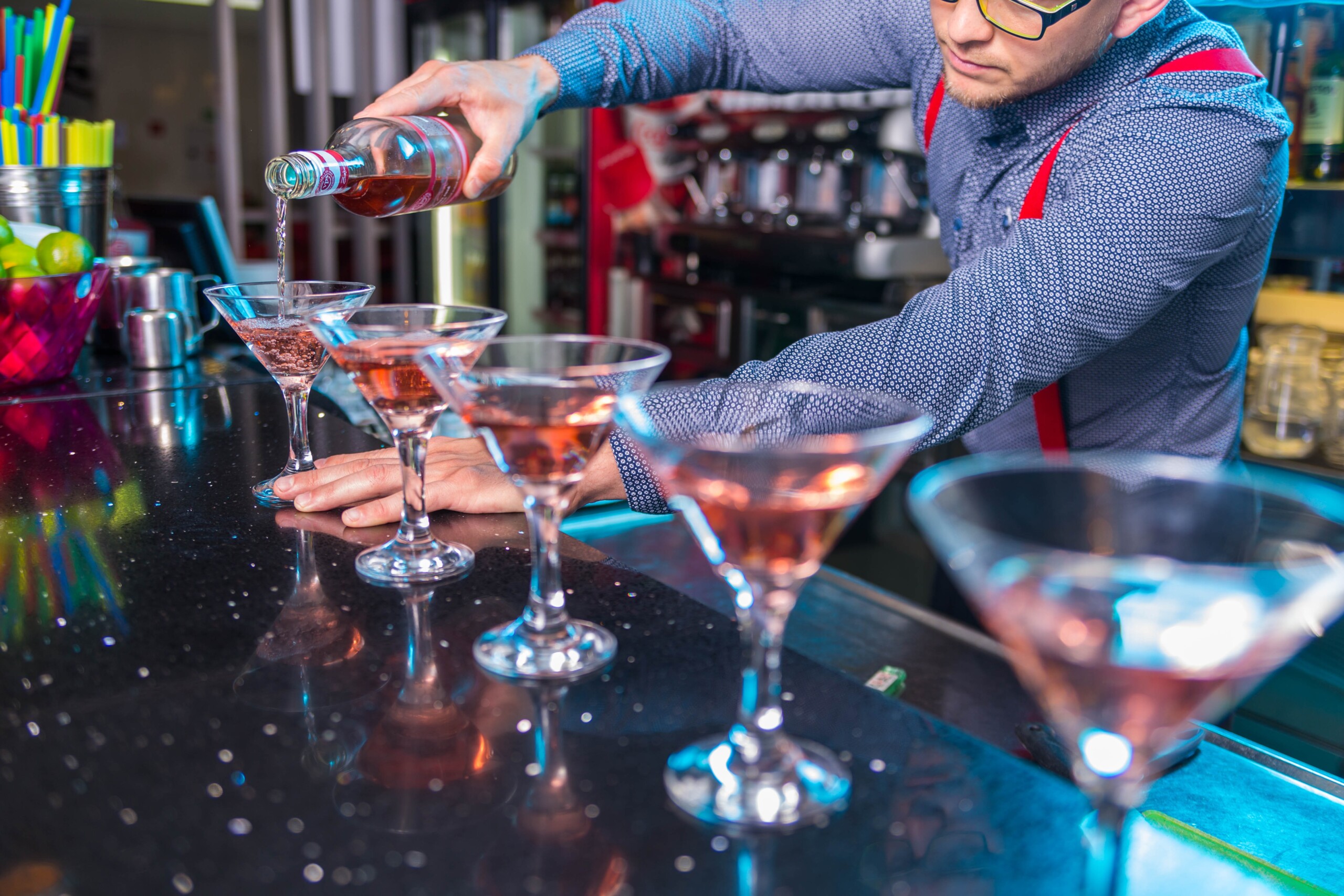 UCD Students’ Union (UCDSU) has warned students and young people to be vigilant as they re-engage with Dublin nightlife, following reports of a growth in the number of people experiencing drink spiking or spiking via injection in bars and nightclubs across parts of the UK and Ireland.

Following the lifting of most COVID-19 restrictions on late bars and clubs, the Union issued posts across its social media channels over the long weekend and yesterday afternoon, in order to highlight the signs that could mean someone potentially has been the victim of a spiking, or that someone’s drink has been tampered with.

As has been highlighted elsewhere on campuses in Ireland and parts of the UK, the Union has heard reports from students about potential instances of spiking during the first semester.

In light of the unhelpful and inappropriate campaign launched in recent weeks by Durham University, UCDSU also stressed that victim-blaming is never acceptable.

Speaking on behalf of UCDSU, Molly Greenough, Welfare Officer said: “It’s incredibly disheartening to see the rise in reported cases of spiking across Ireland and the UK.

“It is vital to emphasise that the onus never lies on the victim to not be spiked, but rather on the perpetrator to not commit such a heinous crime.

“Still, it’s important that students are equipped with the knowledge to better help them protect themselves and look out for their friends.

“Finally, and while these can be tough conversations to have, it’s important for those in a position of privilege to safely call out peers on unacceptable behaviours when you see it happening—we can all play a part in developing a culture of consent, compassion, and community.”

Niamh Scully, UCDSU’s Gender Equality Campaign Co-ordinator said: “Nightlife opening back up is a really exciting time for everyone, especially students, but we now more than ever have to be aware of the dangers of going out and how we can best look out for each other and have the best experience possible.

“There are signs we can look out for if someone has been spiked and knowing these helps us look out for each other and protect victims of these assaults.”

The Union also said that students should consult the HSE guidance if they think that they or a friend has been spiked.