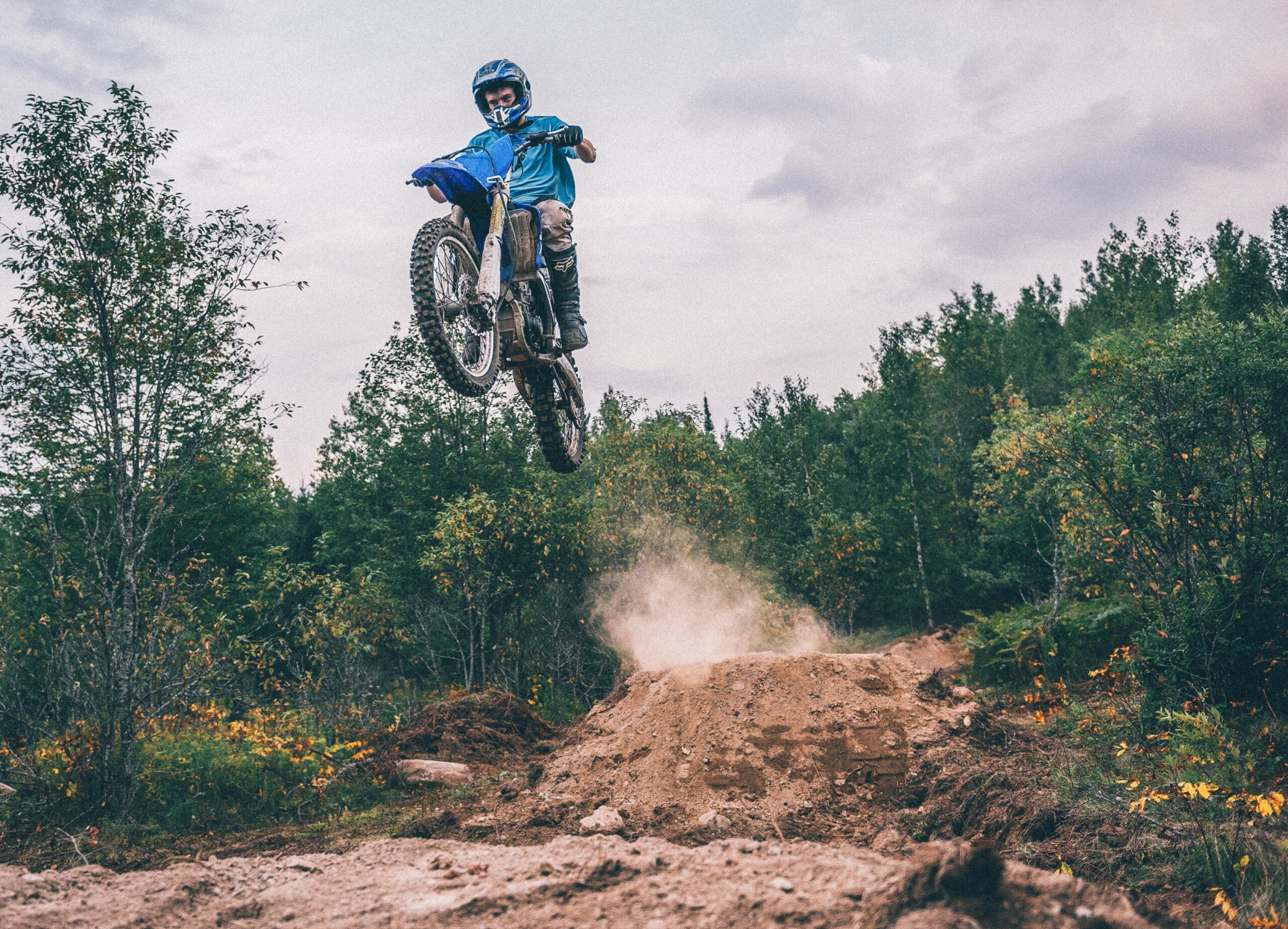 Sinn Féin TD for Dublin Mid West, Mark Ward, says he has urged the government to stand up for community safety and take action against the scourge of scramblers and quad bikes.

Deputy Ward was speaking ahead of Sinn Féin legislation set to be debated in the Dáil this evening.

The party say the legislation would ‘take a stand for community safety’ and protect communities by giving Gardaí powers to seize scramblers and quad bikes when they are used unlawfully.

“This evening, the Dáil will debate Sinn Féin’s legislation to protect communities from the scourge of scrambler bikes,” Deputy Ward said.

“For far too long, the government has failed to regulate the use of these bikes which has resulted in anti-social behaviour in some parks and public spaces within our urban communities. Sinn Féin is taking a stand for community safety.

“I know how much of an issue this has become in some parts of Dublin Mid West.  Many people feel frightened, unsafe and intimidated by the rogue use of these scrambler bikes in public areas which should be shared spaces for everyone to enjoy safely. This is also being experienced in communities across the state.

“Sinn Féin have consulted at length with communities about this issue and they feel let down by the fact that this government has failed to act. They feel their pleas for support are being ignored.

“Sinn Féin’s legislation would take important steps to protect communities and keep them safe. It would extend powers to the Gardaí to seize and detain quad bikes and scramblers used unlawfully in a public place, including in public parks and green spaces.

“I am calling on TDs in all parties and independents to back Sinn Féin’s legislation and join us in taking a stand for community safety.