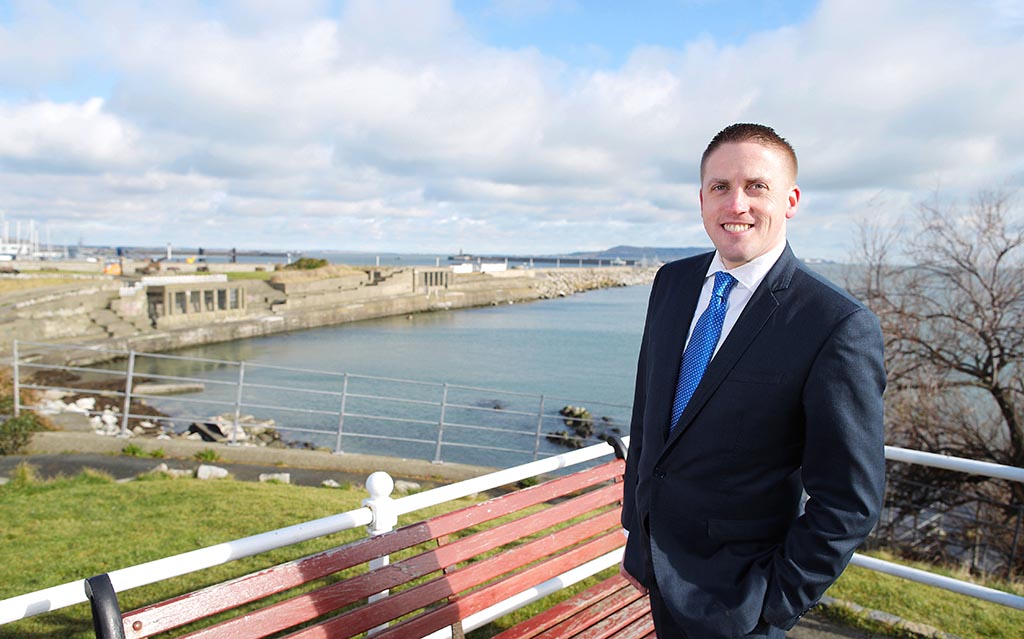 Fianna Fail TD for Dún Laoghaire and spokesperson on Dublin, Cormac Devlin, says he’s  called on the Government to consider safely reopening outdoor hospitality ahead of the Bank Holiday weekend.

“I appreciate that concerns have been expressed with regard to the large gatherings we witnessed right across our city over the weekend,” Deputy Devlin said.

“However, having been encouraged to socialise outdoors, I also appreciate that people are justifiably frustrated at the widespread criticism that has since been pointed in their direction.

“Concerns have rightly been raised about the lack of access to public toilets and bins at various locations which ultimately led to significant amounts of litter being discarded on our streets.

“I am of the view that the solution lies in the re-opening of outdoor hospitality ahead of schedule whereby people could safely socialise in a controlled setting with access to the facilities on site.

“The message is clear, please socialise outdoors, surely the onus is now on the Government to facilitate the safest possible environment to do so,” he concluded.