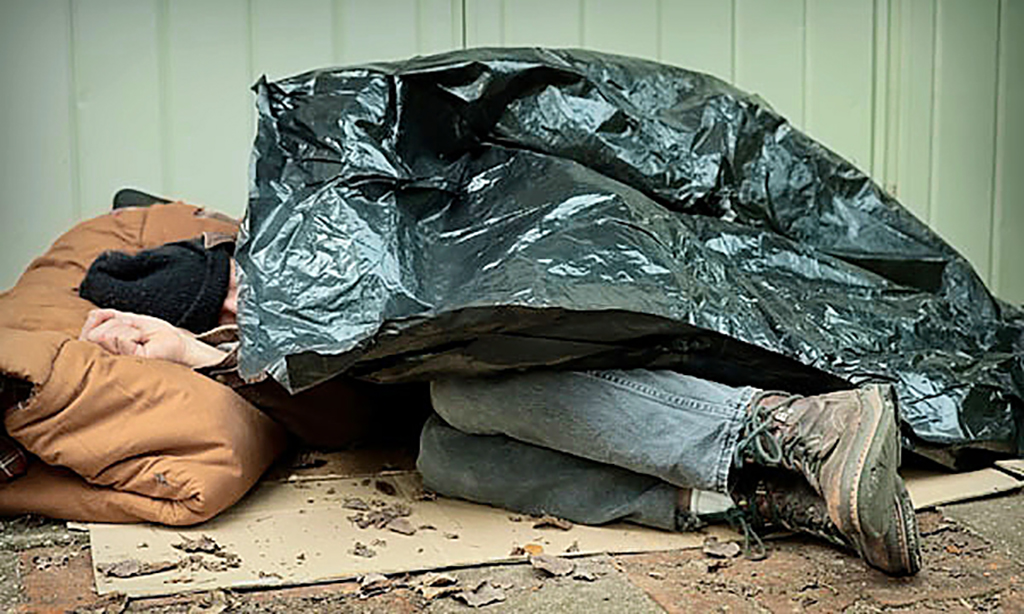 Figures released by South Dublin County Council show that there has been a small decrease in the number of people homeless in the county since last year.

The statistics show that a total of 466 households in the county are homeless. Of those 293 are single people, 16 are couples and 157 are families.

In December 2020 the total homeless figure in the county was 512.

However, People Before Profit councillor Madeleine Johansson says that more needs to be done to accelerate the decrease in homelessness figures.

“I’m very concerned about the consistent high levels of homelessness in our county,” she says.

“I have families contacting me because they have been given a Notice to Quit by their landlord but they just can’t find a new home to rent, or can’t afford the high rents being charged by landlords.

“There also needs to be more actions taken to accommodate single people in social housing.

“I have raised the lack of one beds on many occasions in the council and I have urged council management to make the provision of one bed units for single people and couples a priority.

“In a separate report at the meeting the Director of Housing Colm Ward acknowledged the need for one bed units in the county.”

Gino Kenny,Dublin Mid-West TD added: “No one should be facing a Christmas without a home.

“Successive governments have failed to take action to solve the housing crisis.

“Fine Gael’s mantra of leaving housing to be sorted out by the private market has been a disaster. In the new year we need people to join together and come out on to the streets to demand a change in housing policy.”