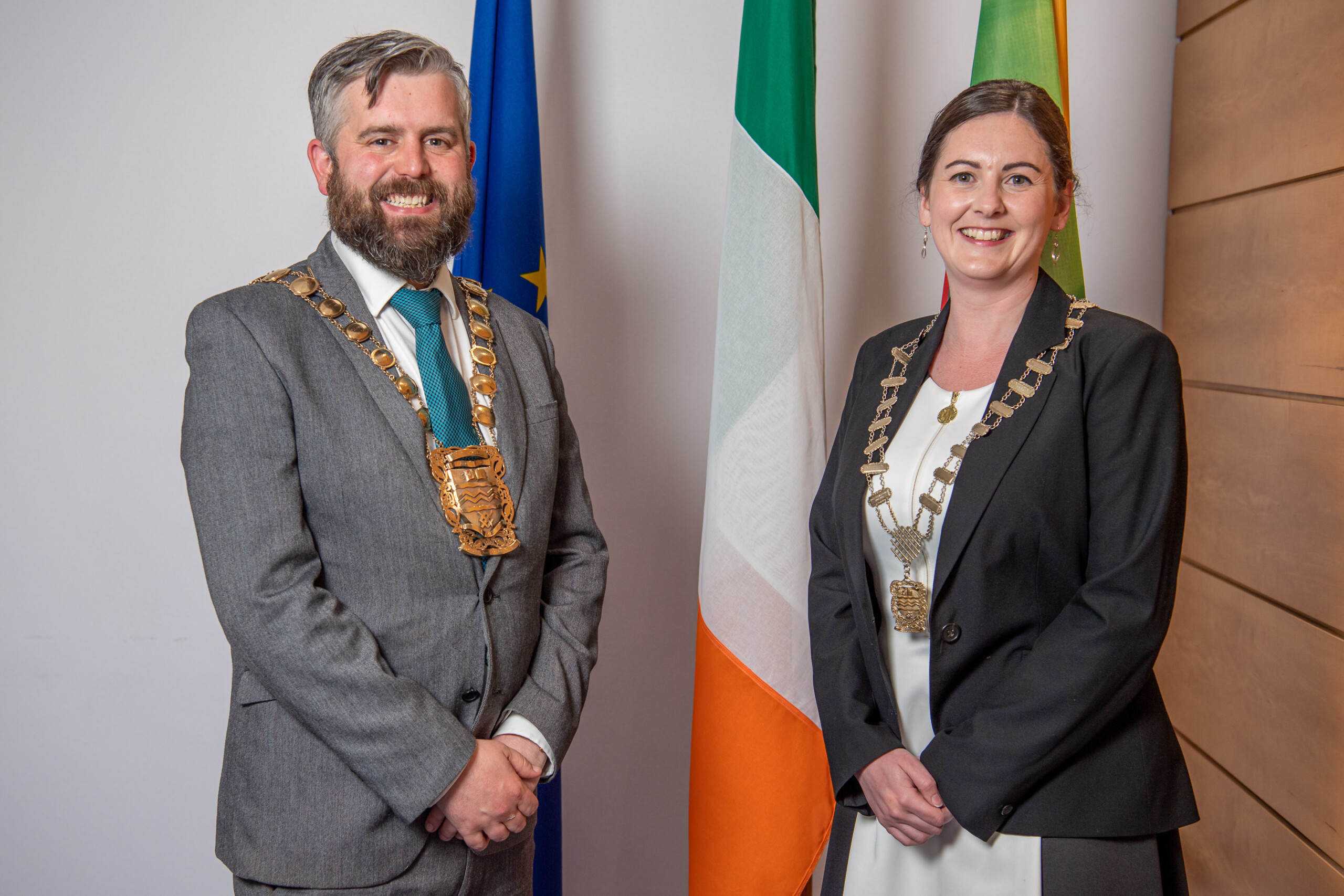 Following a roll call vote Councillor Kavanagh was deemed elected to the Office of Mayor.

Tributes were paid to the outgoing Mayor, Councillor Ed O’Brien (Fianna Fáil) and Deputy Mayor, Councillor David McManus (Fine Gael), who thanked their fellow Councillors, Chief Executive, Daniel McLoughlin and the management and staff of the Council for their help and support during their term in office.

Mayor Kavanagh thanked his fellow elected members for their support in his acceptance speech and pledged to work towards an inclusive South Dublin County that is welcoming for everyone.