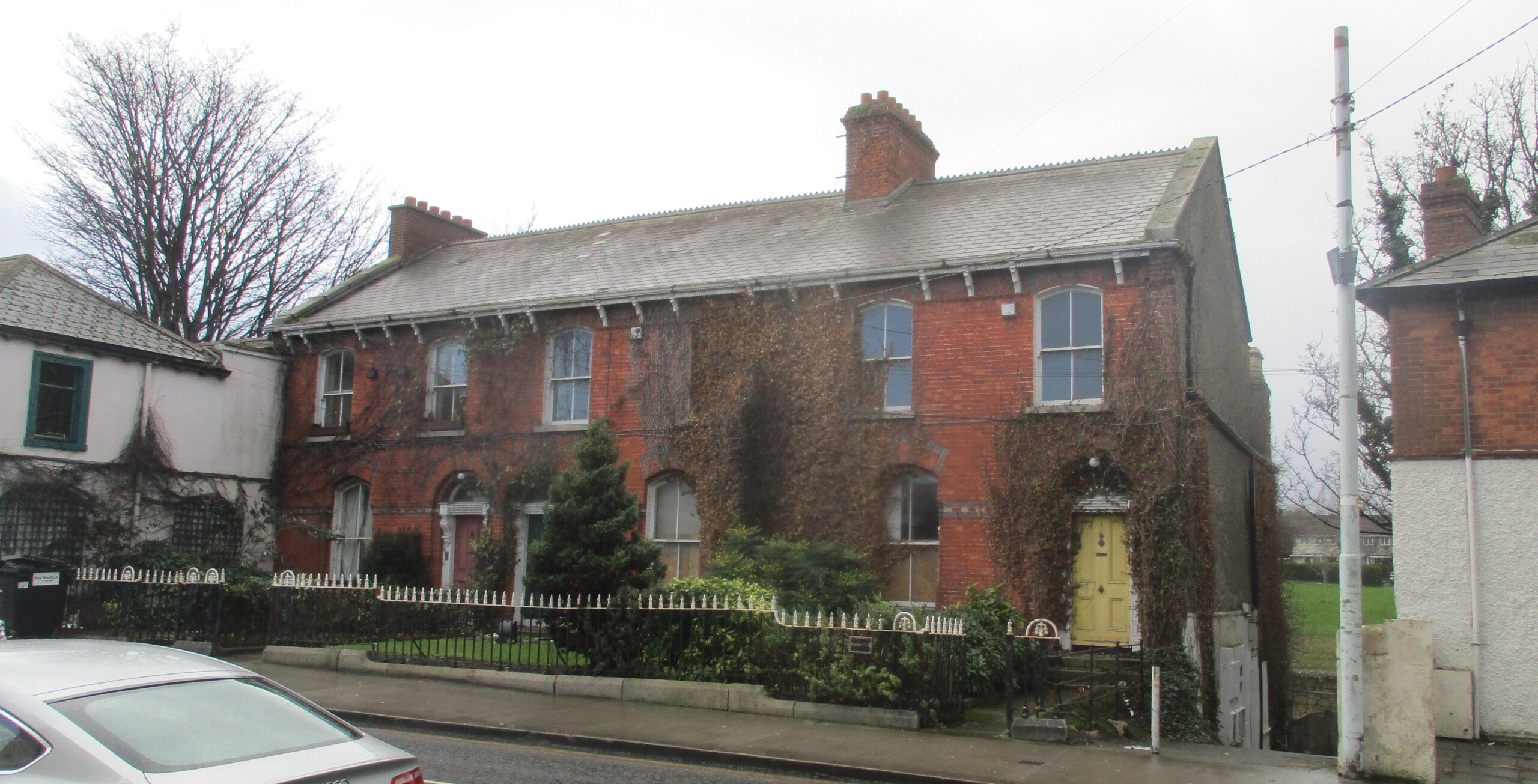 The classification comes after years of campaigning by Imagine Dundrum – a group consisting of local residents, businesses and elected representatives that seeks to progress and protect the local area.

An ACA designation means that the building in question’s external façade cannot be materially altered without prior approval from the council.

The status is usually reserved for historically or culturally significant structures.

The buildings that have been classified as an ACA include Glenville Terrace, 13 Main Street, Pembroke Terrace, Claremont Terrace, Daisyville (the former Joe Daly Cycles shop, which is the oldest building in the village), and Maher’s Terrace.

Local Independent councillor Anne Colgan, who is also a member of the group, says that one of the first actions of the group when it came together in January 2016 “was to make a submission to Dun Laoghaire-Rathdown County Council for key buildings on Main Street, Dundrum to be designated as an Architectural Conservation Area (ACA).

“Dundrum Main Street has distinct character based on its historical built form and layout,” she said.

“This character is an important expression of our heritage and identity and contributes hugely to the quality of our village life.

“Imagine Dundrum wanted to see this heritage protected by being designated as an ACA.

“And so, we were really delighted when the Council’s conservation department recently did their appraisal and recommended several key buildings and terraces for ACA designation.”

According to the council’s appraisal, which was conducted by the conservation department, the Dundrum ACA is considered a “special architectural interest through the high quality of the buildings and the high degree of survival of the original character and layout of the individual buildings,” it says.

It denotes the buildings as “a place, area, group of structures or townscape…, that is of special architectural, historical, archaeological, artistic, cultural, social or technical interest or value, or contributes to the appreciation of protected structures.”

The ACA designation will come into effect in February 2022 once the DLR County Development Plan 2022-2028 is passed by local representatives.

Colgan says that the ACA “guides and provides an element of control over the external appearance of buildings, which make a positive contribution to the character of the area, so that future development is carried out in a manner sympathetic to the special character of the local area.”

She says that it is a “great day for Dundrum and for the future of the village.

“A sincere thank-you to the DLR Conservation Department, and also to all those in the community who have supported and continue to support Imagine Dundrum’s campaign for the future of the Village.

“The work goes on, and there is much more to do, but this decision is a great positive step forward.”