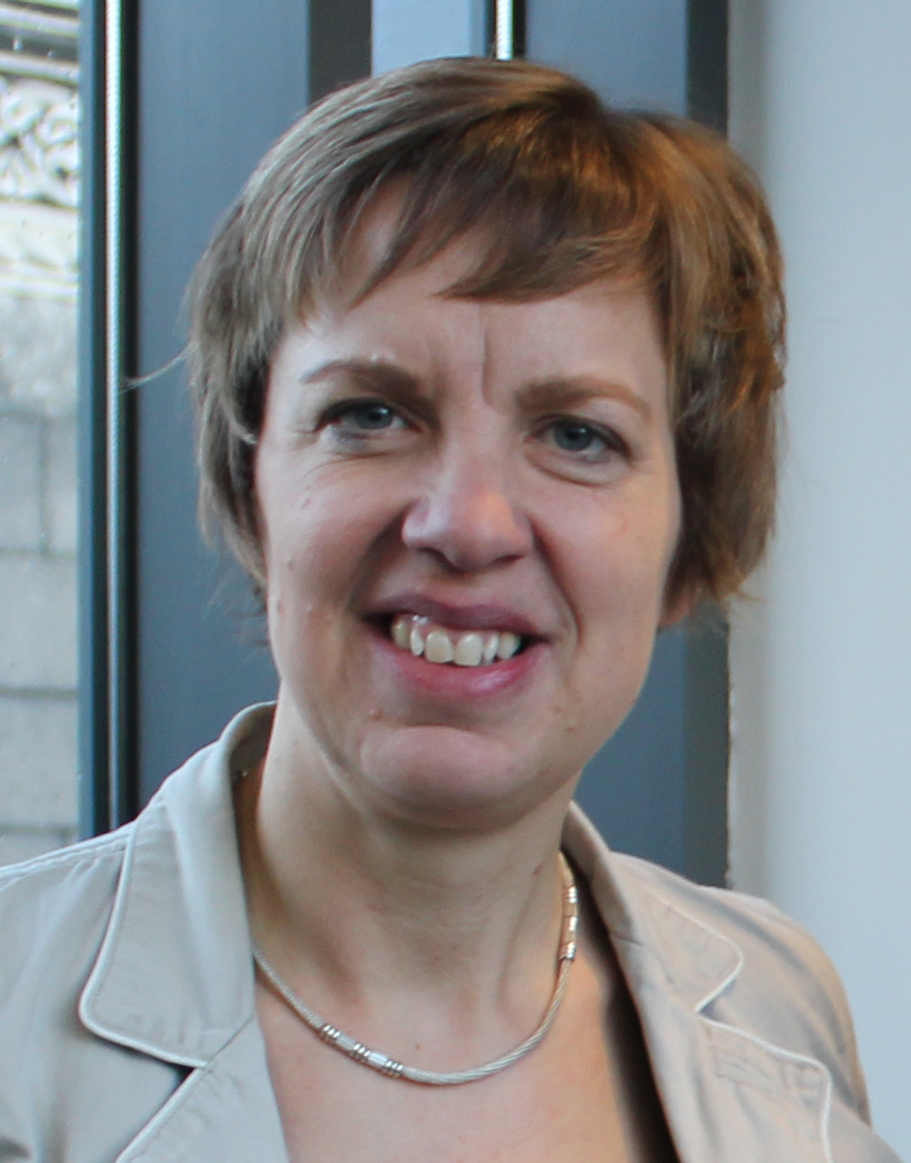 Labour Senator Ivana Bacik says she’s calling for ‘a common sense approach to be adopted in planning for an outdoor summer,’ and in developing ‘a real vision for our public spaces.’

She also said that at a time when communities are encouraged to embrace the outdoors, local councils must have adequate resources to help the public enjoy their summer outside.

Senator Bacik said local volunteers must be praised for the work that they do throughout the year, not just at summer time.

“We saw much consternation online over the weekend at videos and images circulating of large crowds in Dublin City Centre, however assigning blame won’t solve this. Litter is a collective problem that needs to be addressed at a community level. We are told that this summer will be an outdoor one and the Government should have had the foresight to assign increased funding to local authorities for investment in bins, maintenance staff, public toilets and additional street furniture. The practical demands of an outdoor summer should come as no shock to anyone, given that this is our second summer living with Covid restrictions.

“We need to make it easier for people to dispose of their waste after meeting outdoors. It’s clear that as more and more people are enjoying the outdoors, we need to fully equip local communities with enough bins, particularly in areas like Portobello Harbour, along the Grand Canal, South William Street, in parks or near benches where people tend to meet socially.

“The same goes for public toilets. The issue of a lack of public toilets in Dublin has been well aired but the same goes for towns and villages throughout the country. While Dublin City Council made a decision to open the toilets in some public buildings for use, the majority of these are closed at 4pm. Government should be making provision for opening well-resourced public toilets in areas that people are meeting and at the times that they tend to congregate. There are plenty of toilet facilities in private ownership which are going unused and these should also be looked at. Public toilets are essential and long overdue in communities throughout the country. Moreover, the provision of toilet and seating facilities is an equality issue; for older persons, those with young children, those without money to spend in private enterprise, and those with a disability, access to a toilet can be the difference between cities being accessible or not.

“There has been a missed opportunity by the Government to have a vision for our public spaces – this has been highlighted by the pandemic. Fine Gael and FF have had years to look at how we use our community spaces, but no vision is forthcoming.

“In all of this, it’s so important to praise the work of volunteers up and down the country who put in hours every week to clear litter. I want to commend the Portobello Tidy Towns organisation and local businesses in Portobello in particular – we were out in force over the past few weekends cleaning up the area.

“Government has had plenty of time to prepare for this. The problem is that people are not being enabled to dispose of their waste properly, have access to public toilets, or even enough seating. With the bank holiday approaching us, local spaces need to be better equipped to host the outdoor summer to which we have all been looking forward.”