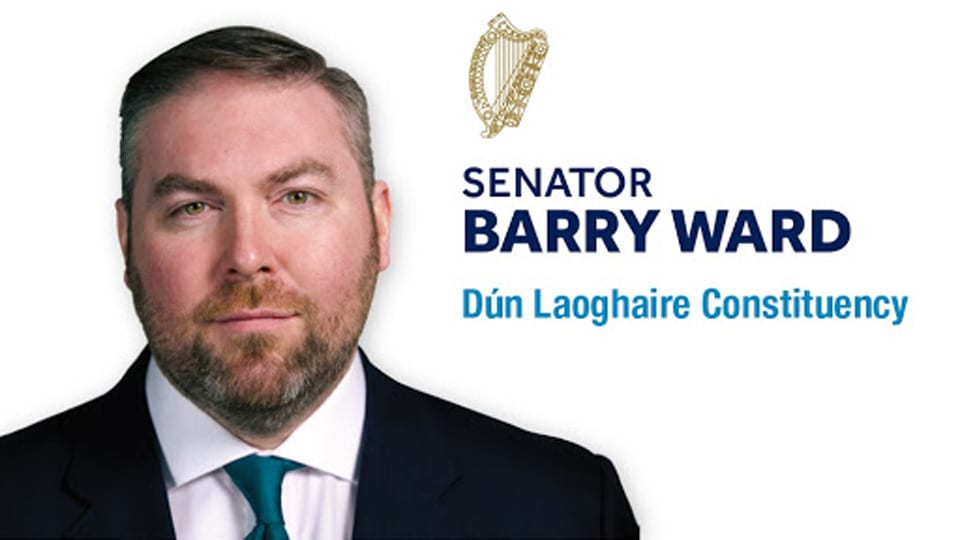 Legislator Barry Ward has actually called for a 24-hour bus service for the Dún Laoghaire bus path, the 46A, writes Amy Rohu.

Ward thinks the bus course, which ranges from Dún Laoghaire to Phoenix Az Park, via the city centre, could be included an overnight service to change the Nitelink solution which used to run, pre-pandemic.

Speaking about the issue, Ward claimed: The Nitelink was a needed service for people from the Dún Laoghaire location to get residence from the city late during the night. Without it, people would certainly be forced to spend significant sums of money on taxis, as Iarnród Éireann does not run routine late-night DART services.

What I am calling on the Priest for Transport to do, as a long-lasting service, is to present a 24-hour bus service for the 46A. This would certainly offer a non-stop, regular public transportation alternative to individuals living in our location who need to return residence late at night, be it from job or from a night-out. Unlike the Nitelink, which charges a dual cash money price of EUR6.60, a 24-hour 46A would only require standard Dublin Recompense.