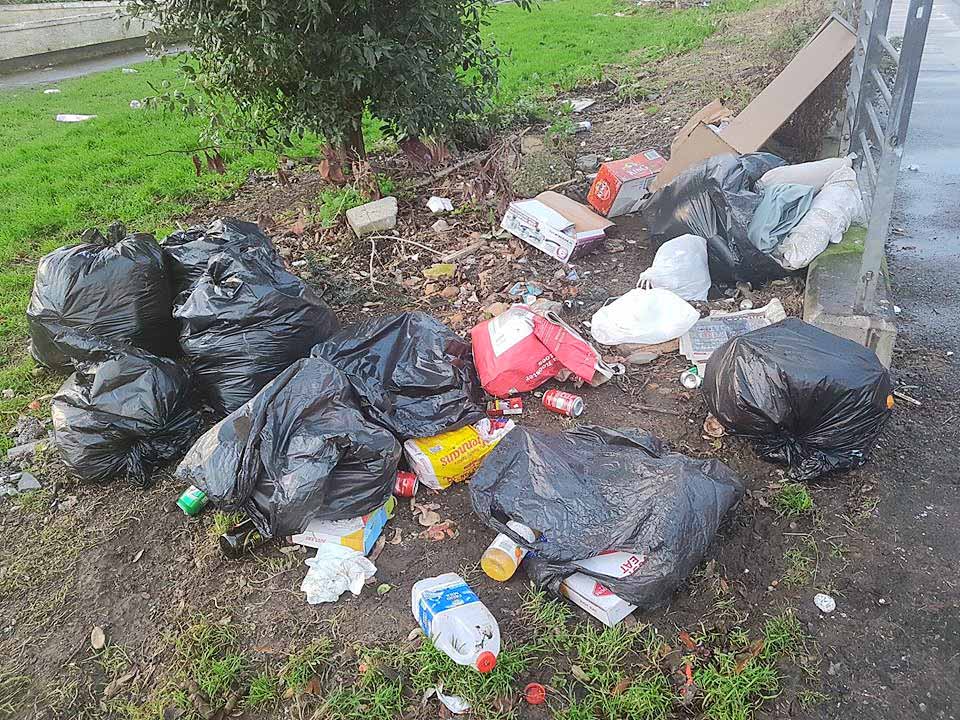 Sinn Féin TD for Dublin Mid-west Eoin Ó Broin has described as “shocking”, the figures from South Dublin County Council which show that the council has spent over €14 million since 2012 on the cleaning up of illegal dumping in the constituency.

The figures come after Deputy O Broin wrote to SDCC in relation to the ongoing cost of illegal dumping in the constituency, which on average has cost the council €1.6m a year since 2012.

“SDCC has confirmed to me that the council has spent €14.7m since 2012 on cleaning up of illegal dumping in the area,” Deputy O’Broin said.

“According to the figures the council is spending on average €1.6 million a year cleaning up illegal dumpsites.

“These figures show that the concerns that were raised about how the privatisation waste collection would lead to an increase in illegal dumping were legitimate.

Similarly, a play space for local children costs around €90,000. 163 plays spaces could have been provided if the council didn’t have to spend huge sums cleaning up dumpsites.

“Moves must now be made to investigate how waste management services can be brought back under council control.

Ballyogan youths build their own hangout space over summer months