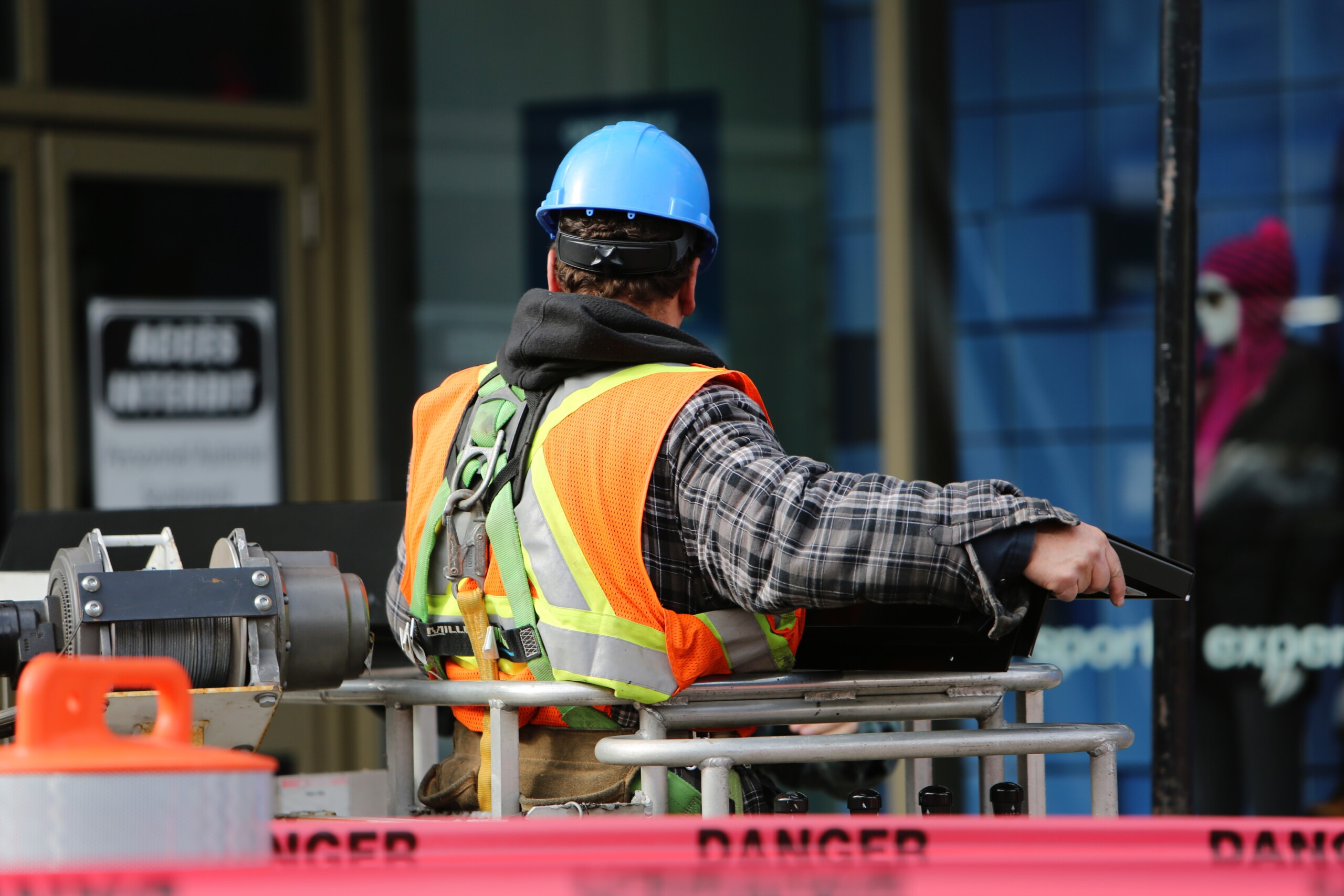 At Monday’s full council meeting councillor William Carey proposed that the local authority, in conjunction with the Trade Union Federation should put in place a system of compliance inspections aimed at ensuring workers employment rights are being adhered to.

Speaking after the meeting  Carey said: “This is a significant step by councillors aimed at ensuring that employers operating on council sites are adhering to their legal obligations.

“As pressure to ramp up construction delivery intensifies, there is a danger that we will slip back into the old ways of the celtic tiger era of non-compliance in the construction area”.

Carey added there is an onus on public bodies to set the example and ensure that the legal obligations of employers towards workers is being met.

“Every other industry in Ireland is under obligation to make provision for pension deductions and to provide for the future,” he says.

“Under the current system of procurement by local authorities, contractors are supposed to be compliant.

“However, there is no system of checking or verifying this and is seen as a box ticking exercise. It is hoped that by introducing a method of on-site inspections that the sector will improve its record of conforming to the employment legislation.”