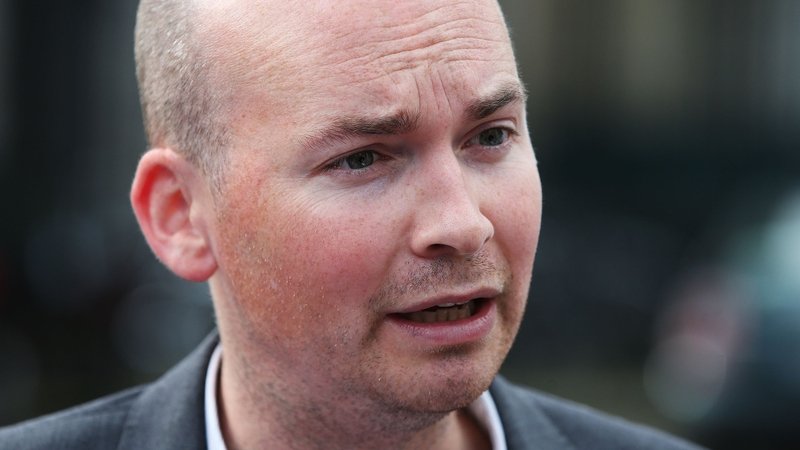 People Before Profit say they are calling on the government to reintroduce the full PUP rate of €350 for those affected by the new Covid 19 restrictions.

The party’s spokesperson on employment, Paul Murphy TD, said that due to the increased cost of living, inflation, energy prices, and exorbitant rents, that the government cannot expect people to be able to live on less than €350.

“We are calling on the government to abandon this partial restoration of the PUP for workers affected by the restrictions and to restore the PUP to those people at the full €350 rate,” he said

“For the government to introduce different PUP bands whilst we are in the midst of another round of restrictions is a shocking indictment of their management of the Covid crisis.

“The fact that some of these bands will come in at even less than current social welfare payments is scandalous and shows that the government is completely out of touch with the stresses and financial pressures on people in their everyday lives.

“It is beyond belief that the government would expect people to live on less than €350, whilst their jobs and livelihoods have been hammered by the latest restrictions.

“It is also important to note that we have arrived in this position because of some very poor and short sighted decisions by this government.

“The repeated mantra that ‘schools are safe’- that the government had been maintaining for the entire pandemic up to last week, the failure to address the central issue of ventilation, the decision to wind down testing and tracing, their dithering over antigen testing and the chronic under resourcing of our public health system, are just a few of the serious mistake presided over by this government which means restrictions are being implemented yet again.”