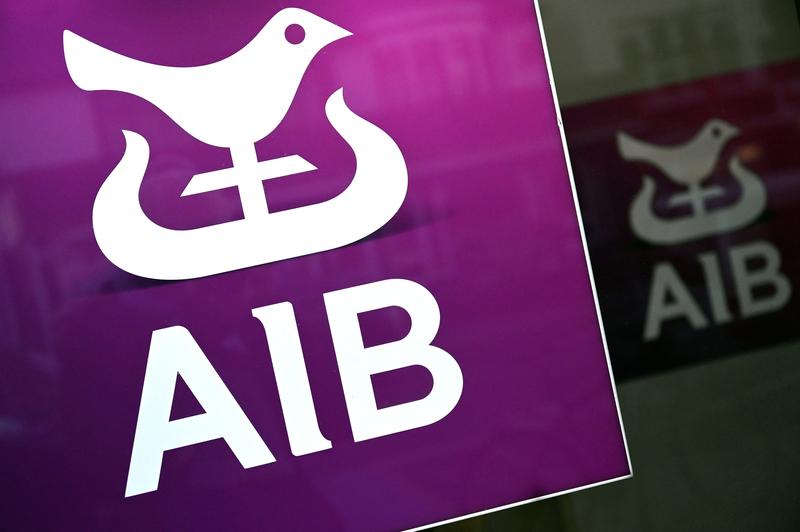 Chris O’Dwyer, the Independent Local Area Representative for Dublin Mid West says he is calling on AIB to ‘give assurances’ that its Clondalkin branch will remain open and will not be on the closure list.

His call for clarity comes after AIB have announced further branch closures following a spate of Northern Ireland branches being closed.

“The decision by AIB to close 15 branches, following the closure of comes 60% of its network in Northern Ireland, is cause for concern,” O’Dwyer said.

“In Clondalkin village alone we have lost both an Ulster bank branch and a Permanent TSB branch. AIB have had a presence in Clondalkin for many years and its important that they provide customers with clarity around the future of the branch in the village.

“Customers noticed that the two ATMs operated by AIB in the Mill Shopping Centre were recently sold off to a private group and this caused a bit of concern. I would urge the bank to provide clarity for its customers but also for the sake of its staff.

“The Clondalkin branch is a very vibrant branch and is at the very heart of village life. It would be a massive blow to the area should the branch be wound up.

“The Irish government have a nearly 72% stake in the bank and I am calling on them to use this stake to provide clarity not just for the Clondalkin branch but for the network of banks across the island, north and south.”