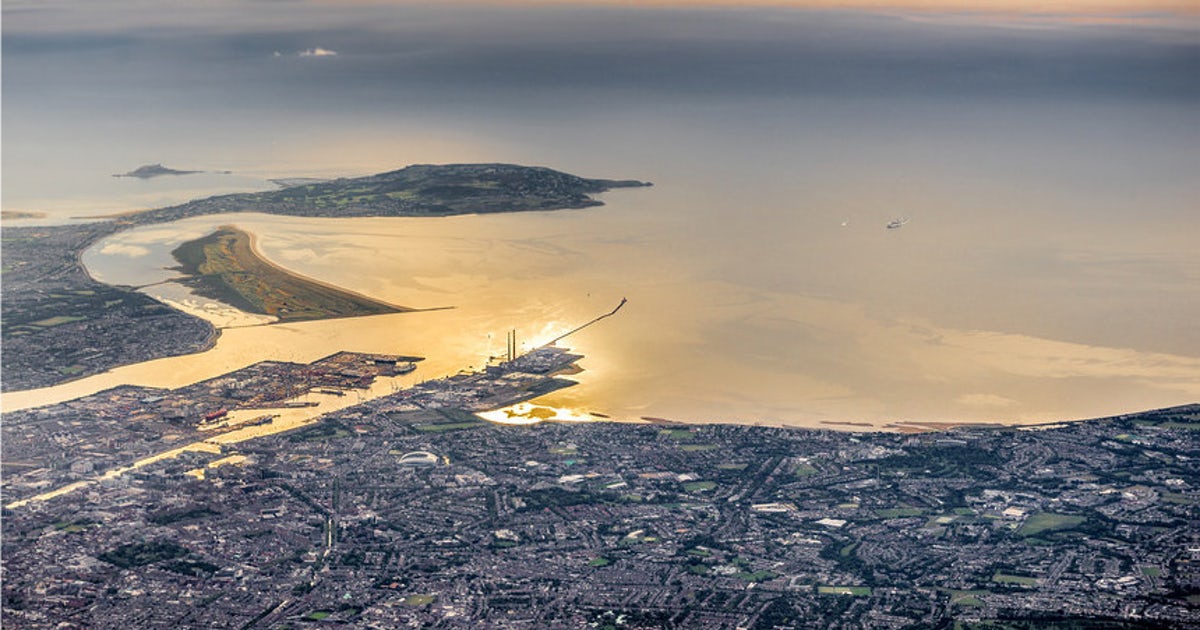 A new bill introduced by Labour Dublin Bay South TD Ivana Bacik, will bring a “radical new vision for the protection and enhancement of Dublin Bay,” she says.

Deputy Bacik’s bill would establish a statutory Dublin Bay Authority charged with preserving for future generations the “distinctive character” of Dublin Bay and its ecology as a coastal resource.

With the rising popularity of year-round sea swimming, Deputy Bacik says her bill aims to improve water quality for all.

“Dublin Bay is one of the greatest resources our city has,” she says.

“We all have strong connections to the Bay and many of us share great memories of it too.

“It’s the view that often welcomes us home when flying into Dublin, it’s where many of us learnt to swim, sail or paddle.

“For others it’s the location for the opening chapter of Dublin’s great novel, ‘Ulysses’. All Dubliners have strong connections to the body of water that stretches from Howth to Sorrento Point.

“Before and throughout the various Covid lockdowns, the Bay has become a true place of refuge for year-round and seasonal sea swimmers but too often we know that the water is simply not at the standard it should be.

“Water quality is poor, swimming is often prohibited because of pollution concerns and the biodiversity of the Bay is under threat.

“We need to act now to ensure that the environmental protection of Dublin Bay is a priority, not an afterthought.”

The Dublin Bay Authority, which is proposed under the bill will “promote and promise policies and priorities for the protection and enhancement” of the Bay.

It would also plan and support the sustainable development of the bay and regulate and control pollution “in and around Dublin Bay.”

“Membership of the authority will come from elected members of the Eastern and Midland Regional Assembly and others with a special expertise or interest in the future protection of Dublin Bay,” says Bacik.

“Environmental protection of Dublin Bay will be a priority for the new authority.

“However, it will also have a mandate to improve access and facilities around Dublin Bay.

“For decades we’ve had to endure the crumbling dereliction of the old Sandymount and Blackrock baths.

“These are the type of public uses that we need to see back at Dublin Bay.

“They are projects, not just for one local authority, but for the whole of Dublin.

“A new authority with statutory powers could be transformative in improving access, including access for people with a disability, and delivering new recreational facilities for all of Dublin.

“The statutory model that I am proposing works. For instance, on the east coast of the US the deterioration and pollutions of Chesapeake Bay in the 1980s motivated political leaders of three States and Washington DC to join together to form a taskforce to save the bay.

“This focus has seen significant federal funding invested to preserve the future of the Bay, improved water standards and greater responsible use of the Bay local communities.

“For too long we have taken Dublin Bay for granted.

“Not long ago 300,000 tonnes of sewage sludge were dumped in the Bay every year.

“Today for instance there are real concerns about wastewater discharges from the Ringsend Wastewater Treatment plant and the potential damage that dredging of the port is causing to the ecosystem.

“We need a joined-up approach to the future protection and enhancement of Dublin Bay.

“We need to act now, and my proposal is a necessary first step to change how we treat Dublin Bay and realise its remarkable potential.”