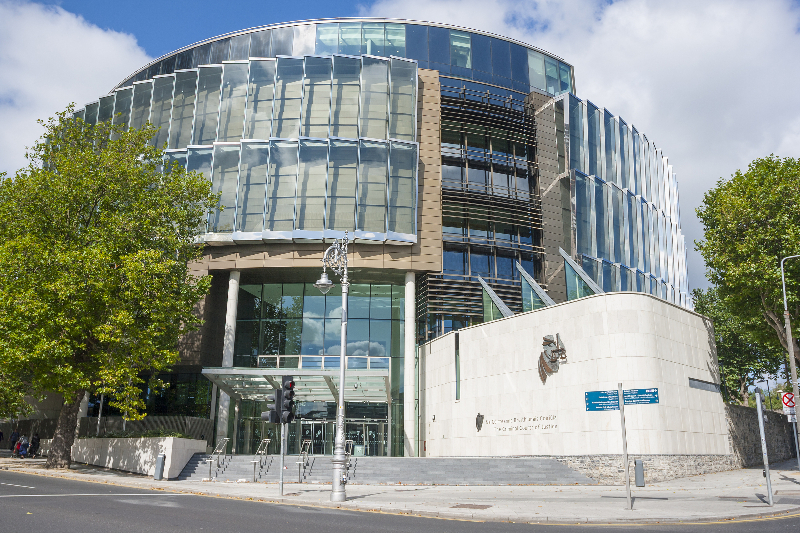 A company manager who stole over €22,000 from his employer by misdirecting income from online voucher company Pigsback.com has received a fully suspended sentence.

Dublin Circuit Criminal Court heard that while doing so he also altered the bank account details associated with the payments to his own bank account.

The case was adjourned on previous dates to allow Tyrell to make full restitution and that he has now done so.

Tyrell of Monalee Grove, Firhouse, Dublin pleaded guilty to four sample counts of stealing money at Permanent TSB in Tallaght on dates between April 2016 and August 2016. He has three previous convictions for road traffic offences.

Passing sentence today, Judge Melanie Greally said Tyrell stole from his employer by “essentially redirecting payments” made by his employer to his own bank account.

She noted he resigned when the offending came to light and later made full admissions to gardaí.

Judge Greally said she was going to regard this episode of offending as “a somewhat inexplicable aberration from an otherwise law-abiding life”.

She noted the accused has been regarded as a low-risk of reoffending by the Probation Service.

She said due to the fact that full restitution has been made by the accused and there has been no further offending since, she would not send Tyrell to prison.

Judge Greally sentenced Tyrell to two-and-a-half years imprisonment, but suspended the sentence in its entirety on strict conditions.

At a previous sentencing hearing, a garda told Elva Duffy BL, prosecuting, that four months after he was hired by Energy Fitness, a company operating out of the Park West in Dublin, Tyrell was promoted to general manager.

The court heard the company ran promotions on Pigsback.com and these generated income from the website.

In April 2016, Tyrell was tasked with changing the password for access to these payments and in doing so he changed the bank account details associated with the payments.

The amounts lodged ranged from small amounts up to lodgements of nearly €4,000.

When the thefts were discovered, Tyrell’s boss David Miller confronted him Tyrell resigned from the job and told his boss he was willing to pay back the money, but he would need time.

Emer Ní Chúagáin BL, defending, told the court that her client has now made full restitution.