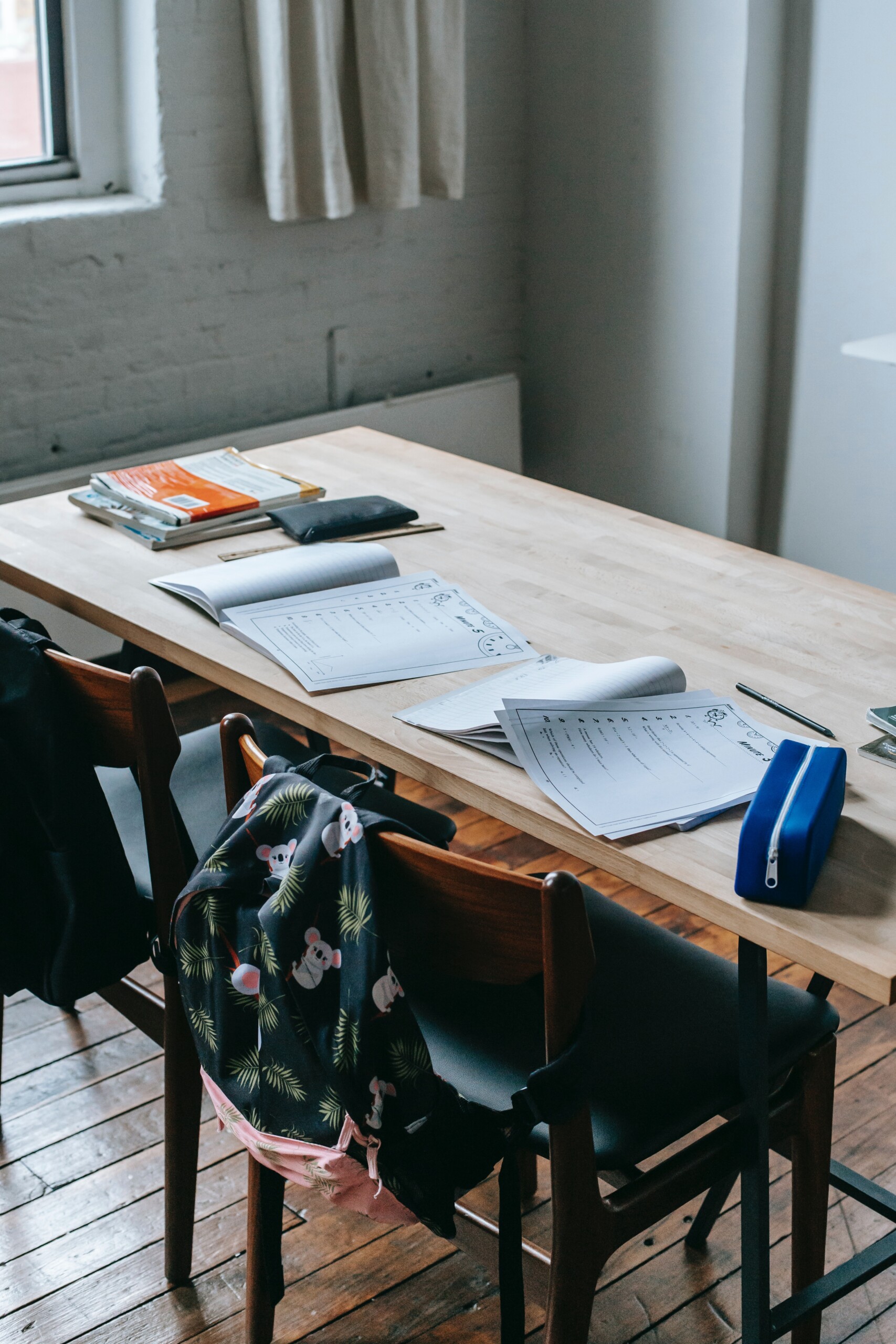 Supporting the INTO’s call for the immediate reintroduction of testing and contact tracing and a review of mask wearing in primary schools, People Before Profit TD, Paul Murphy said the Government “has brought us to the brink of another wave of infection.”

The Irish National Teacher’s Organisation yesterday called on the Government to introduce the Covid-19 protocols after an outbreak in a Wexford school forced a closure last week.

Deputy Murphy said in a statement: “For more than 18 months, they [the Government] have propagated the myth that schools are not a major source of infection.

“On September 27th, they tried to turn that myth into a self-fulfilling prophecy by abolishing routine contact tracing in primary schools, pre-schools and creches.

“If contacts aren’t traced, then how can outbreaks be linked to schools?

“Unfortunately, with Covid the truth will out.

“We have already seen a major outbreak involving at least 30 kids in a school in Wexford. But who knows how many cases started in the schools and are now spreading to older, more vulnerable sections of the population?

“At a minimum, an immediate resumption and expansion of testing and contact tracing in schools, preschools and childcare facilities is needed with proper resourcing of public health teams.

“We also need the government to finally act on prevention.

“Why is it continuing to scrimp and save on essential public health measures that are proven to prevent outbreaks?

“Last July, in light of the greater transmissibility of the Delta variant, I launched a Bill for legal standards around ventilation and maximum CO2 levels to be introduced in all workplaces, including schools.

“I moved that Bill at first stage in recent weeks.

“The government refused to act and instead insisted that no new measures are needed compared to the previous school year despite the greater transmissibility of the Delta variant.

“Schools are still being told to open a window, with no new funding for ventilation or air purifiers.

“The supply of Co2 monitors has also been inadequate with schools incredibly being told to share them between classrooms.

“Substantial additional funding for preventive measures must now be provided as a matter of urgency.”