Home Latest News Over €500,000 worth of damage on Dart carriages this year 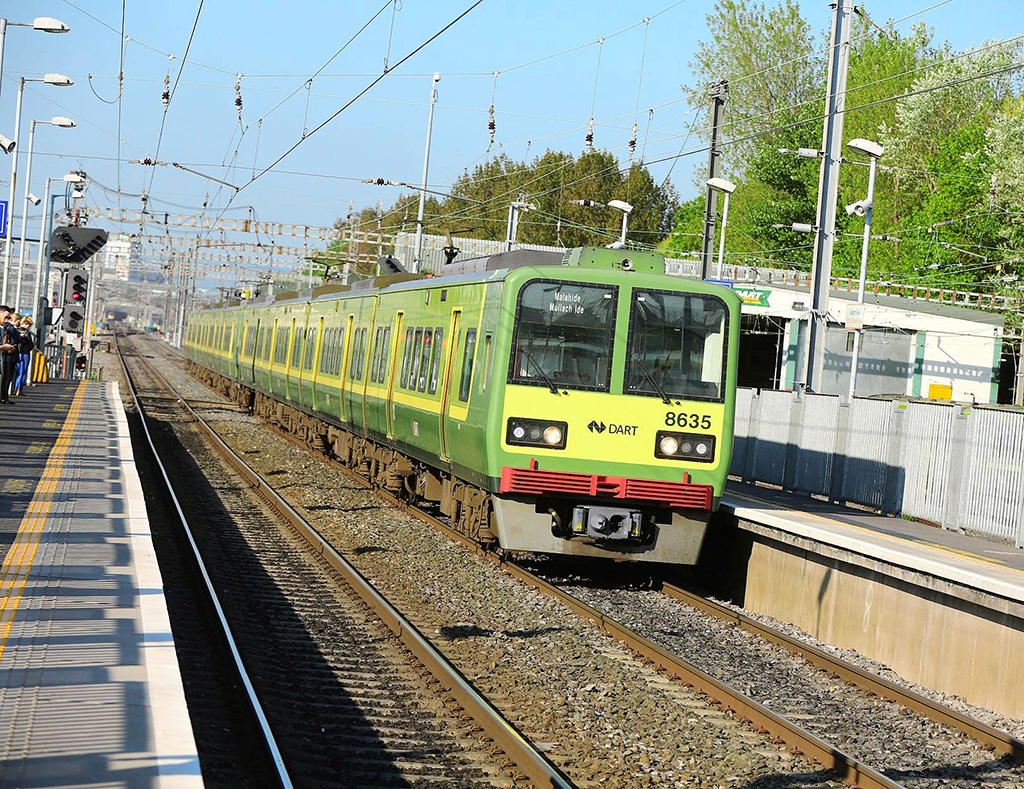 Over €500,000 worth of damage has been caused to Dart carriages since the beginning of the year, recently released figures show.

From January to the start of November, 211 Dart carriages were defaced in 55 separate graffiti incidents with cleaning and repair costs amounting to €516,000, according to Irish Rail.

The figure has prompted Irish Rail and Garda to increase police presence on the service and on platforms in recent weeks.

Spokesperson for Irish Rail Barry Kenny said in a statement that a “special inter-agency operation has been established by gardaí in Dublin and Irish Rail in order to target the graffiti vandals who are causing criminal damage to carriages.”

He said that as part of the operation, “gardaí have conducted patrols of rail lines over the past weeks and will continue to do so in an effort to target groups involved in this activity.”

He added that a number of arrests have been made resulting in one conviction in the Dublin District Court.

Fine Gael TD Alan Farrell said that a dedicated Garda unit should be established to help tackle rising incidents of anti-social behaviour and vandalism on buses, trains, Darts and Luas.

The Dublin Fingal representative also said that as well as vandalism, passengers sent 71 texts to Irish Rail’s text alert system, with 50 reported from Dart users and 21 reported on commuter services from January to September.

He noted that 22 passengers reported youths causing disturbances, while 27 reports related to the use of drink, drugs and smoking on trains.

Deputy Farrell said he was told by Bus Eireann that it had recorded a year-on-year increase of 86 per cent in incidents of malicious damage, with 80 incidents in the first nine months of the year, compared to 40 in the same period in 2020.

“As a regular Dart user, I have witnessed this anti-social behaviour, including young male Dart users making threatening comments of a sexual nature towards a female passenger which simply cannot be tolerated,” he said.

“High visibility policing on our public transport will send a clear and unequivocal message, that anti-social behaviour will not be tolerated and perpetrators will face consequences for their actions.”

He called for a dedicated unit to police public transport, including at stations and stops.

“The presence of gardaí aboard our trains and buses will not only provide peace of mind for staff members and users – it will also crucially deter anti-social behaviour and abuse,” he said.

“I know Iarnród Éireann has been working with employees and trade unions, An Garda Síochána, and private security personnel to ensure measures are proactively put in place to address anti-social behaviour to ensure as safe a travelling and working environment as possible.

Barry Kenny also pointed to “an ongoing programme of joint preventative patrols with gardaí on board services” and added that Irish Rail had “up to 20 of our own security teams patrolling daily.

“We will continue to work with gardaí to coordinate operations and reduce incidents of anti-social behaviour,” he said.