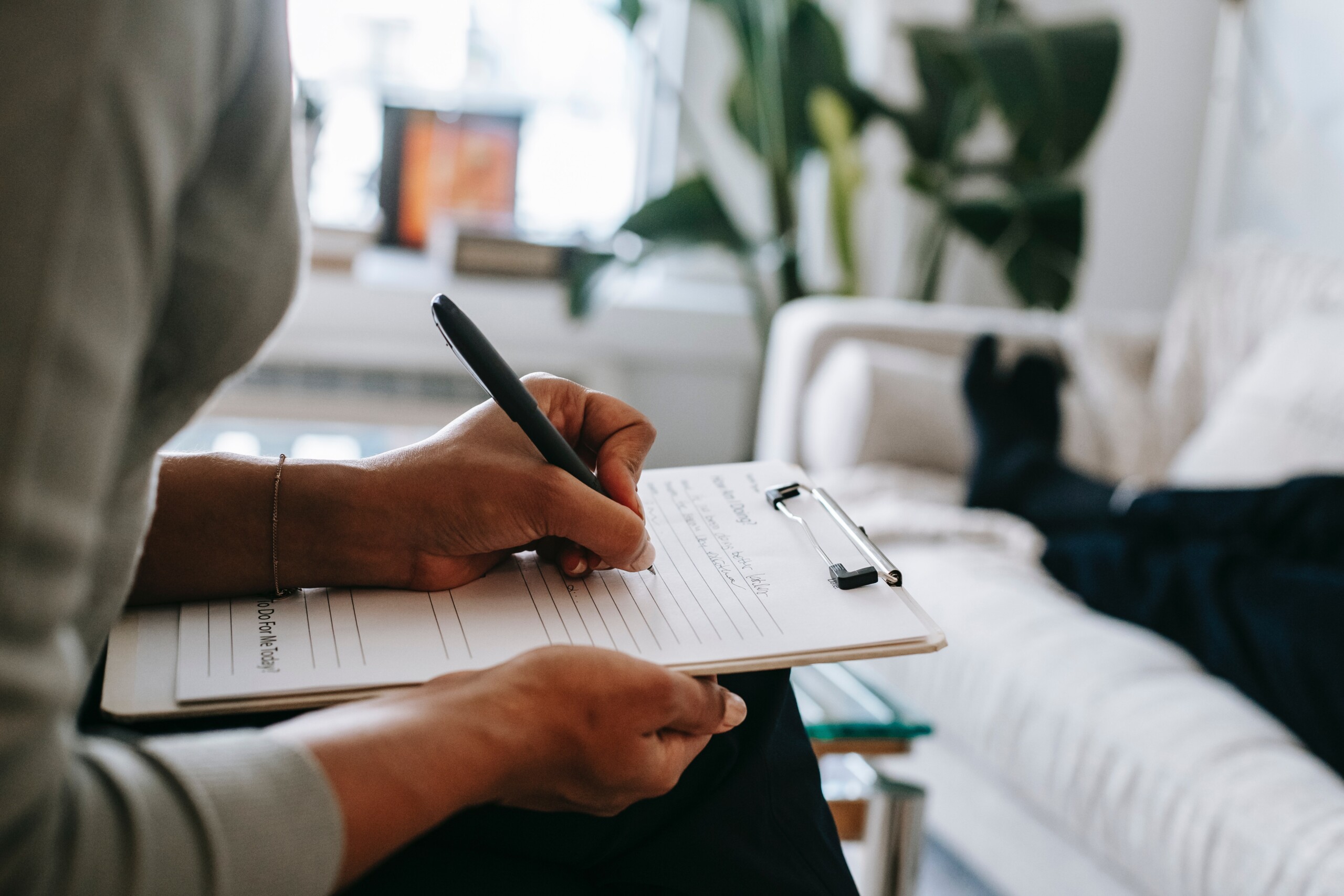 Deputy Ward was speaking after a response to his parliamentary question said that almost 9,000 patients are currently waiting for psychology treatment.

Almost 8,000 of those waiting on treatment are children with more than 3,500 children waiting over a year for an appointment.

The Dublin Mid-West TD said: “I was both shocked and saddened to receive a response to a parliamentary question that stated that over 9,000 people are waiting on psychology treatment.

“Nearly 8,000 of those waiting on treatment are children, with more than 3,500 children waiting over a year for an appointment with a psychologist.

“I expect that the numbers are even higher with 5 of the 9 CHO areas able to give me their most up to date figures.

“Early intervention is key to a child’s development and children are missing out on lost opportunities because of they cannot access the treatment they need,” he said.

“These lengthy waits are not only completely unacceptable from a medical point of view, they are causing enormous stress and anxiety to the children and families stuck on endless lists.

“The waiting times vary significantly depending on what area of the country is looked at. For example, in CH06, which includes Wicklow and Dun Laoghaire, there were 14 children waiting more than a year for a psychology appointment.

“Nationally, there are 3,445 children in this age group were waiting over a year for an appointment.

“Meanwhile, in CH07, which includes my own areas of Clondalkin, Lucan and Palmerstown, there was 1,120 in this age group waiting over a year for an appointment.

“We need to move away from postcode politics and have a uniformed approach. Treatment should be based on need and not where you are living

“What is extremely worrying is that there are 302 children under the age of 5 waiting over a year for a psychology appointment.

“It’s heart-breaking that these children have spent at least 20% of their lives on a waiting list.”