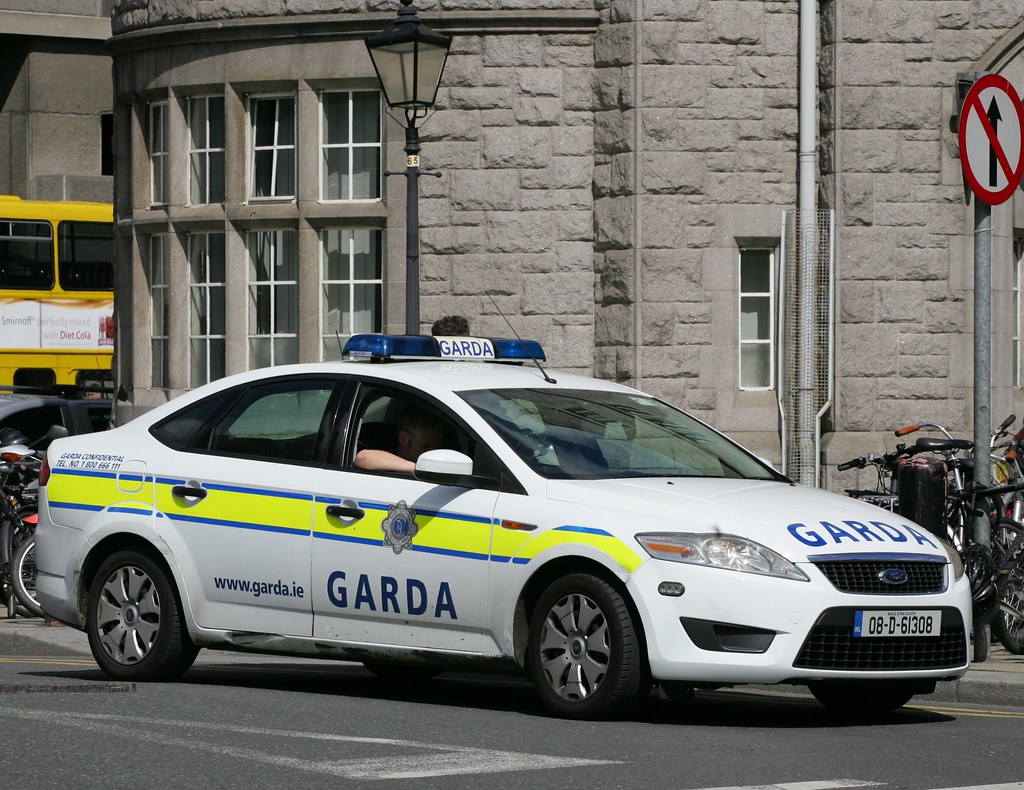 Gardaí investigating a shooting incident which occurred shortly after 2:30am on 24th July 2021 in the Rossfield Avenue area of Tallaght in Dublin, have arrested a man as part of the investigation.

In a statement, a Garda spokesperson said: “The man, aged in his early 20s, is currently being detained at Tallaght Garda Station under the provisions of Section 30 of the Offences Against the State Act, 1939.”

“A male armed with the handgun discharged a number of shots towards the Garda patrol car.

“One of these shots struck the vehicle. All three men then fled the scene. No Gardaí were injured during this incident.”