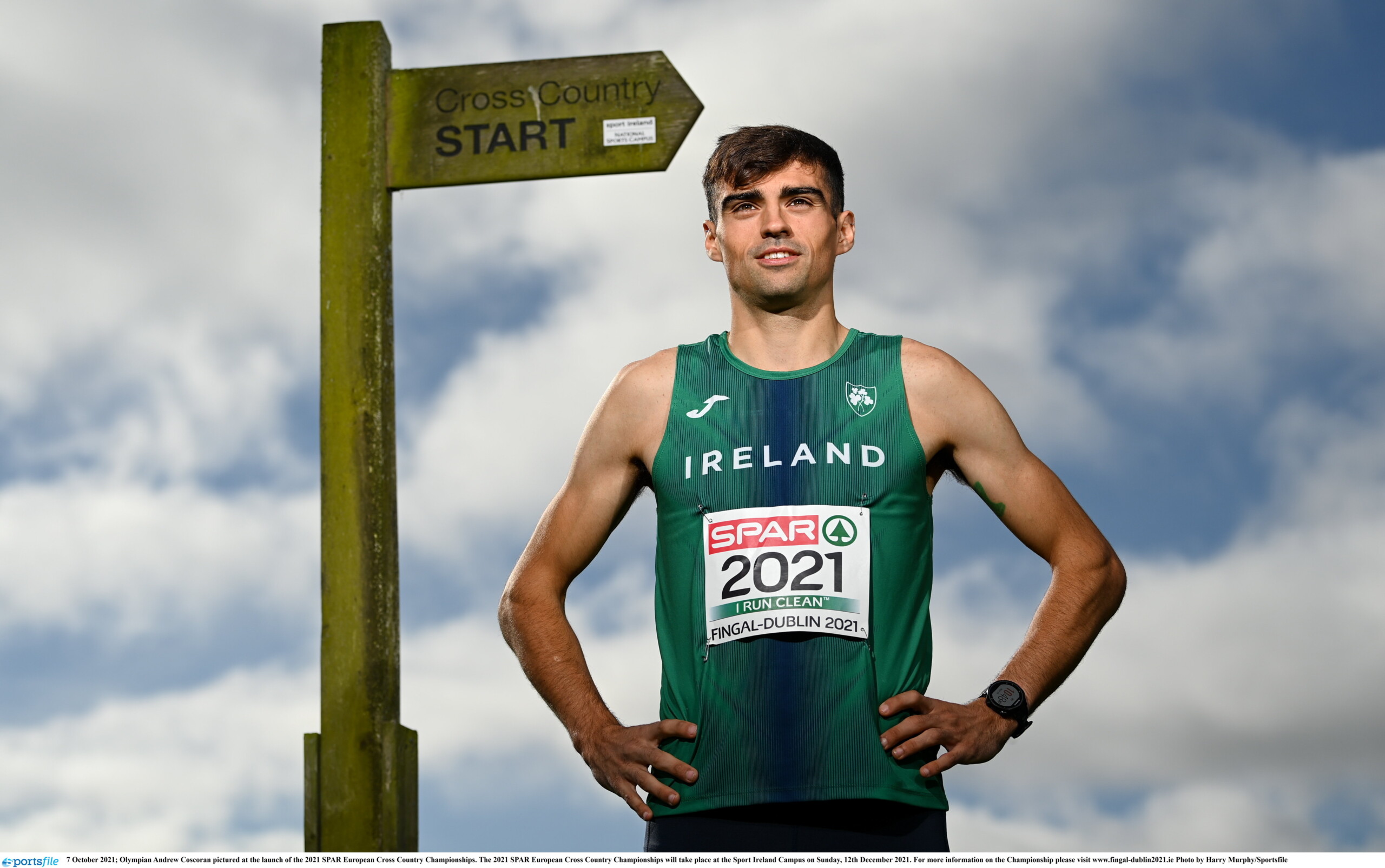 Fionnuala McCormack (Kilcoole AC) heads an Irish squad stacked with Olympic and European championship experience which has been selected for the SPAR European Cross Country Championships set for the Sport Ireland Campus in Fingal-Dublin on December 12, 2021.

The senior men’s team will include Hiko Tonosa (Dundrum South Dublin) who looked ultra-smooth in taking the men’s national cross country title within the last 24 hours.

They will be joined by Abdel Laadjel (Donore Harriers) who returns from action stateside as well as Dean Casey (Ennis Track AC), Scott Fagan (Metro/St. Brigid’s AC), and Sean Kay (Clonliffe Harriers AC) who all performed superbly in national championship competition over the weekend.

Athletics Ireland, National Endurance Co-ordinator, Matt Locket said:“We must acknowledge the outstanding work from athletes to put themselves in contention for selection at these home championships. The depth in the Nationals Cross Country championships was fabulous to see, and is a testament to the work of coaches around the country. We have a great history when it comes to European cross country competition and we are in no doubt those who have been selected are primed to take on the best in Europe in just a few weeks’ time.”

Reserves for all events will be confirmed later this week.