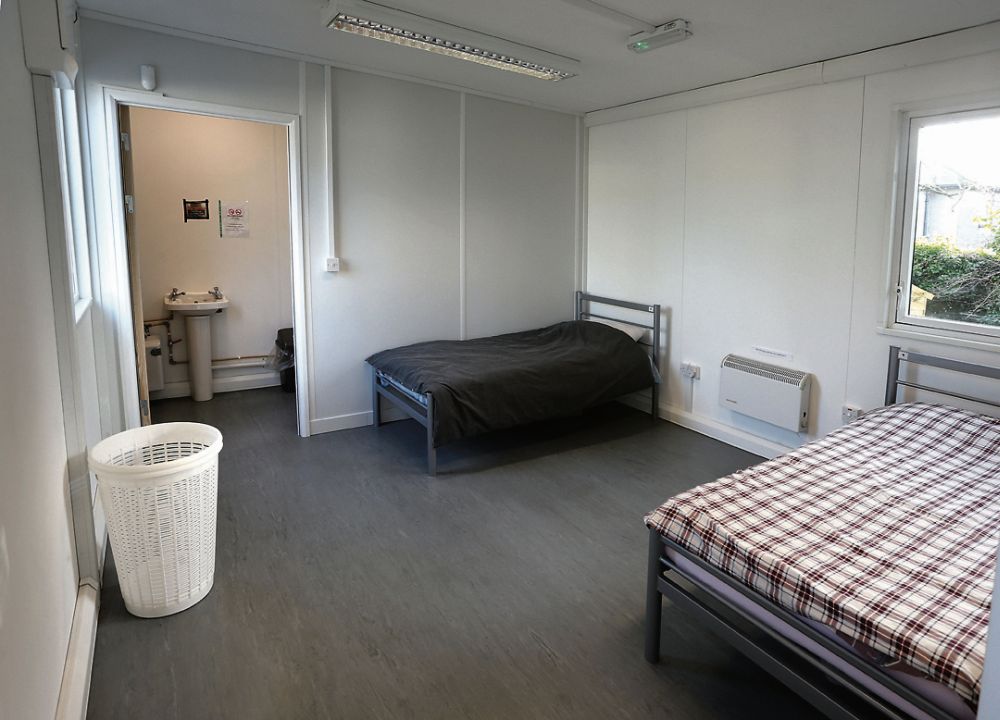 The Labour Party’s Local Area Representative for the Clondalkin-Rathcoole electoral area, Chris O’Dwyer is calling on the Government to deploy a homelessness safety net to prevent vulnerable families and single households from falling into homelessness.

O’Dwyer, who has worked in homeless services for a number of years, said banks and landlords ‘should not be telling the state what to do.’

“Private homeless accommodation is not an appropriate solution to the housing and homelessness crisis and local authorities need to be engaging directly with homeless families and families that are at risk of homelessness.

“Last January I was trying to provide support to a local family who were at risk of becoming homeless but when they approached the State for support they were told that they had to wait until they were physically homeless.

“With the recent rise of homeless children and families the Government needs to act and deploy a safety net type intervention that prevents families from becoming homeless, keeps them in their homes and supports them to in sustaining their tenancies.

“This is not a blank cheque, realistic agreements need to be put in place but the overarching principle should be that the banks and landlords will not be calling the shots. I’ve heard reports from residents that landlords have been increasing rents by 8% this year because  they didn’t do a 4% raise in 2020 and moreover I’ve heard of landlords raising rents by 11% because they didn’t increase in 2019 or 2020.

“The Minister of housing is failing and according to a source in the Department of Housing staff in the department had more confidence in Eoghan Murphy than in the current Minister because Murphy asked questions and came with ideas. The State will directly deliver just 90 units of social housing this year. If the Minister wants to make a proper dent in homelessness he would do well in listening to the Opposition and the ERSI instead of serving pie in the sky