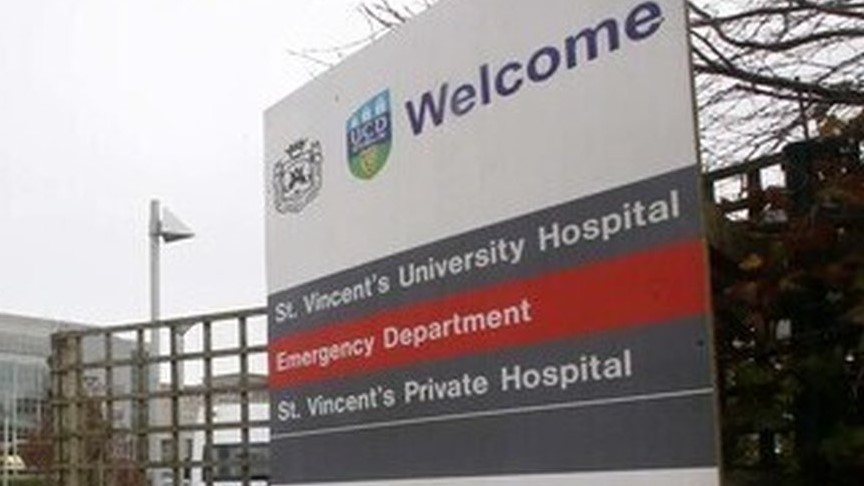 Last Thursday’s statement by the Religious Sisters of Charity has been condemned by the Campaign Against Church Ownership of Women’s Healthcare.

In their statement the Religious Sisters of Charity said they had done everything in their power to expedite the transfer to the new independent charity, St Vincent’s Holdings.

They also said they were calling on all “the other parties involved, including the Minister for Health, to take all actions necessary to facilitate the completion of the transfer as soon as possible”.

“The Religious Sisters of Charity have no involvement now and will not have any future role in the management of St Vincent’s Hospital,” the statement continued.

“We will have no role, whatsoever, in St Vincent’s Healthcare Group, the new independent charity or the new maternity hospital”.

Jo Tully, the chair of the Campaign Against Church Ownership of Women’s Healthcare however blasted the Religious Sisters’ statement.

“This intervention by the Religious Sisters of Charity is a blatant attempt to undermine the democratic process by pressurising the Government into immediately signing over ownership and control of the new maternity hospital to their companies,” she said.

“Under the Sisters’ plan, only the shell of the new building would be left in public ownership.

“While the nuns continue to claim to have no involvement in these companies, board members are clerical appointees.

“Owning the hospital site enables the Religious Sisters of Charity to force the State to license their company to operate the new facility, where their ethos will be enforced through job contracts.

“This would ensure that abortion and other services banned by Rome would not be provided in the new maternity hospital.”

“The government’s deal with the nuns now needs to be jettisoned. The HSE must not approve the transfer of St. Vincent’s Healthcare Group to St. Vincent’s Holdings because this would give full ownership of the National Maternity Hospital, as an entity, to the nuns’ company.

“The Campaign is planning a protest at the Dáil on 26 June to oppose the Government’s plan.

“This statement of the Religious Sisters of Charity dovetails with statements made on June 2nd by Minister Butler, who said that the government intends to proceed with the nuns’ demands as set out in the Mulvey plan. Ministers Donnelly and Ryan recently confirmed this to be the case.

“But Mulvey did not consider the public interest. He did not consider ethos. His brief was to barter a deal between two private entities, resulting in the takeover of the National Maternity Hospital by St. Vincent’s Healthcare Group.

“Those who voted to repeal the Eighth Amendment will not vote for any party that betrays the result of the Repeal Referendum.

“We will not be sleepwalked into paying for a private Catholic maternity hospital set to cost €500 million and more of public money where abortion and other services will be banned, as at present in Vincent’s hospitals.

“The State must take ownership of the site and ensure full public control of the new National Maternity Hospital.”