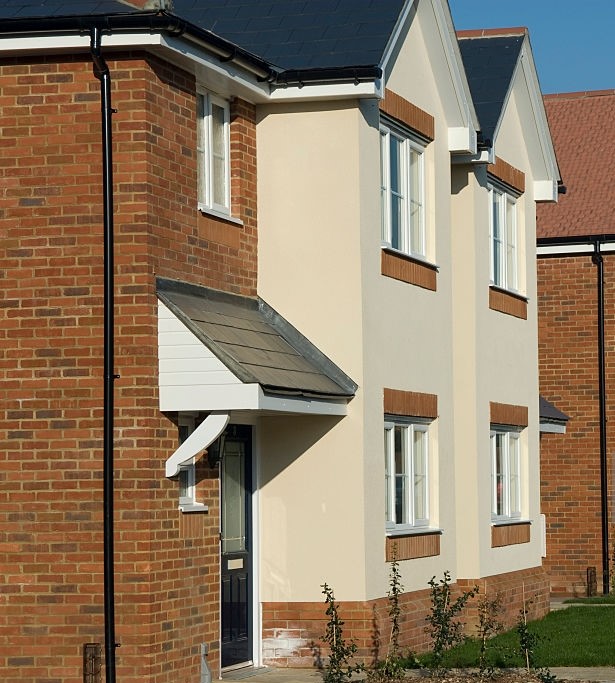 His comments come following the announcement by the Government today that they will be replacing the 4% RPZ annual increases by linking rents in RPZs to general inflation, measured by the Harmonised Index of Consumer Prices.

The Dún Laoghaire TD said he believes the only way that rent could become ‘genuinely affordable’ and renters could enjoy ‘real protections’ would be for the government to immediately freeze rents and bring them back to affordable levels and to have them broadly linked to people’s income.

He also noted that since the advent of the Rent Pressure Zones, many tenants had seen rent rises of 20% and that there is currently no scheme in place to set rents in the plethora of new build to rent apartments that are springing up all across our urban centres.

“This new scheme proposed by government today is worse than useless for renters and offers zero comfort to them, many of whom have seen rent increases of 20% since RPZ’s were introduced in January 2017,” Deputy Boyd Barrett said.

“Any increase on already unaffordable rents is utterly unacceptable.

“Renters in this country are at the pin of their collar with astronomical rents and they cannot take any further increases.

“The only way that renters could enjoy real protection and security would be for the government to bring rents back to affordable levels.

“This means real rent controls with rents being set by local authorities or rent boards and would be broadly in line with the ability to pay of those on average incomes.”