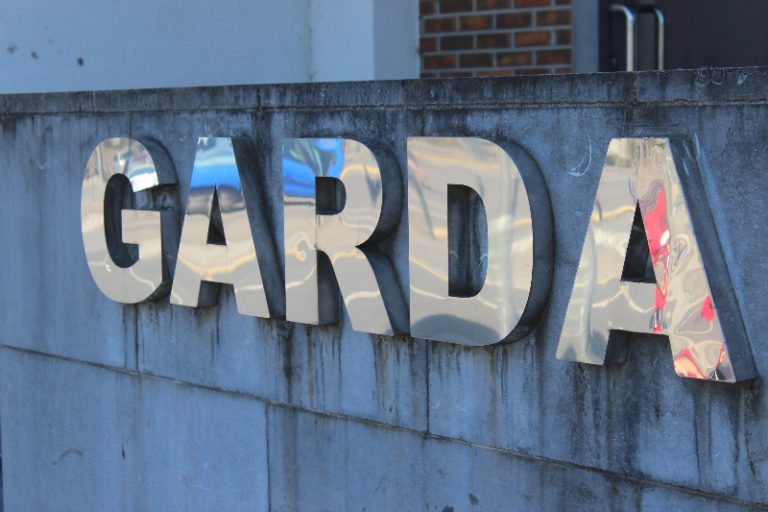 The seizure of €488,000 following an operation at the Port Tunnel Plaza in recent days brings the total of cash seized by personnel from Garda National Drugs & Organised Crime Bureau (GNDOCB) to in excess of €24 million since the establishment of the Bureau in 2015.

A further in excess of €11 million has been forfeited to the State following the conclusion of relevant Court proceedings initiated by GNDOCB in this time.

In 2021, sixteen (16) people were convicted in the higher courts, in respect of alleged breaches of the provisions of the Criminal Justice (Money Laundering and Terrorist Financing) Act, 2010, as amended, arising from investigations undertaken by the GNDOCB, associated with cash they have seized.

Assistant Commissioner John O’Driscoll (Organised and Serious Crime) who is assigned a lead role within An Garda Síochána, with regard to tackling organised crime, said:

“Asset-focussed interventions against targeted organised crime groups, is prioritised in the strategies adopted within Organised & Serious Crime and by the Garda National Drugs & Organised Crime Bureau (GNDOCB), in particular, for the purpose of seeking to deplete organised criminal finance and with an objective of dismantling the organised groups involved.

“In this regard, significant success has been achieved in recent times, in the course of operations and investigations undertaken by the GNDOCB.

“The targeting of relevant assets, in the first instance, followed by the locating and seizing of  those assets and, later, by the charging and prosecuting of suspects, through use of money laundering and organised crime related legislative provisions, has been a key component of the organised crime related strategy adopted by An Garda Síochána and the GNDOCB, in particular”.