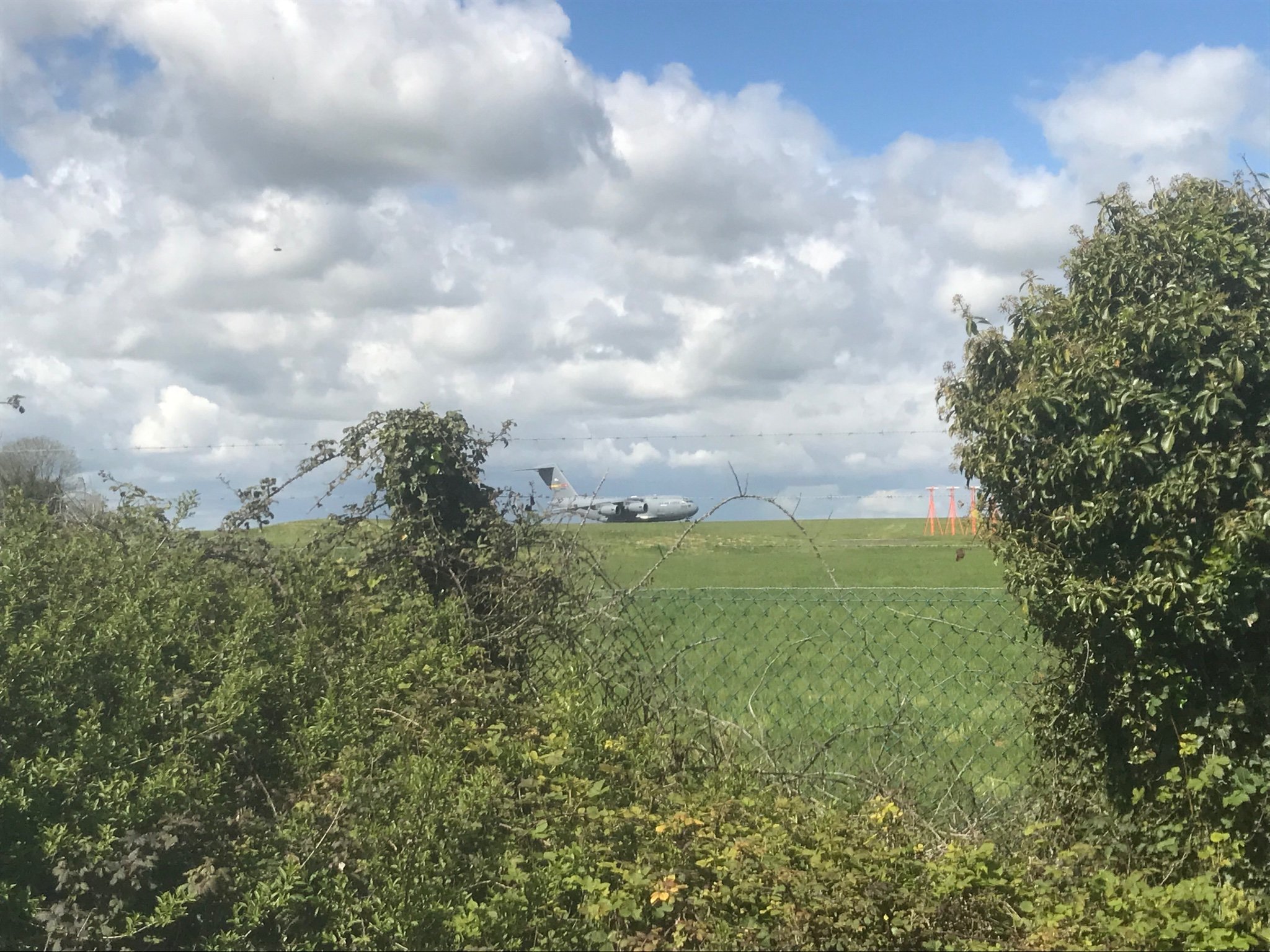 Labour’s Chris O’Dwyer says he welcomes clarification from the Minister for Defence Simon Coveney regarding the US presence in Baldonnel Airport on Tuesday.

“I am grateful to the Minister for providing the clarity however, I still object to the presence of the US military in Baldonnel. I do not think it is appropriate.

“Whislt the Minister stressed that all regulations were followed and there was no transportation of ammunition I, and indeed the many Clondalkin-Rathcoole residents who phoned, texted and emailed me about this, are not comfortable about this.

“Ireland is a neutral country, that neutrality is vital and precious, it is important that we safeguard it and the presence of any foreign military in Ireland is not appropriate.”

In his response, Minister Simon Coveney said that in accordance with the legislative requirements of the Air Navigation (Foreign Military Aircraft) Order 1952, all foreign military aircraft wishing to overfly or land in the State require the permission of the Minister for Foreign Affairs and Trade.

“A request is received by the Department of Foreign Affairs from the relevant embassy of the visiting/overflying foreign aircraft,” Minister Coveney said.

“This request is then forwarded to a number of parties including the Department of Defence and the Department of Justice for observations and confirmation that the aircraft can be facilitated for landing at Casement Aerodrome.

“The provision of diplomatic clearance to foreign military and State  aircraft to land and overfly the State is subject to strict conditions.

“Permission was granted in this case subject to the conditions that routinely apply to landings at Irish airports by foreign military aircraft:  namely that the aircraft is unarmed, carries no arms, ammunition or explosives and does not engage in intelligence gathering and that the flight in question does not form any part of a military exercise or operation.

“I can confirm that the relevant permission was granted for the USAF C-17 to land at Baldonnel on a refuelling stop as part of a crew training mission.”