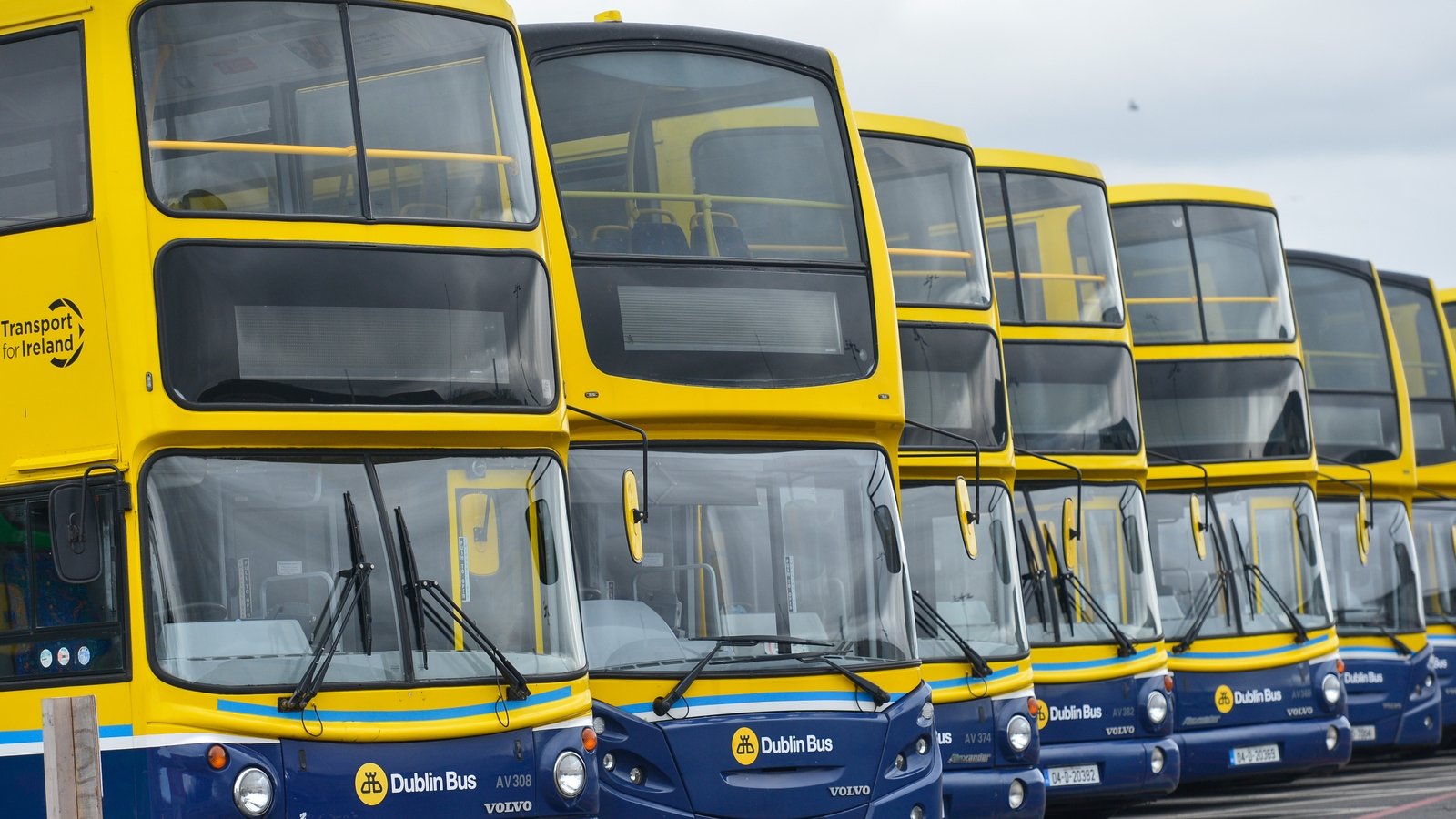 People Before Profit TD Paul Murphy has called out the government on a “massive cut to current funding for transport in Budget 2022”.

The Dublin South West TD said that despite the government spin around Budget 2022, ‘the reality of the situation is that the government has cut the budget for public transport by 18%.’

According to a Written Answer from the Minister for Transport on 27th July (44945/21), the Public Service Obligation (PSO) levy for public transport including CIE and Rural/Local Link services in 2021 was €659m.

“When you cut through the government spin about the budget you see they are actually trying to make working people foot the bill for covid,” Deputy Murphy said.

“A prime example of this can be seen in the transport budget.

“The government is trying to distract people by offering a minimal measure in offering 19-23 year olds a fare reduction whilst they slash the broader transport budget.

“This move by the government totally misses the mark that we need substantial investment in the transport budget so we can have free and frequent, green public transport.

“We need this investment for the benefit of the climate, communities and to reduce congestion.”