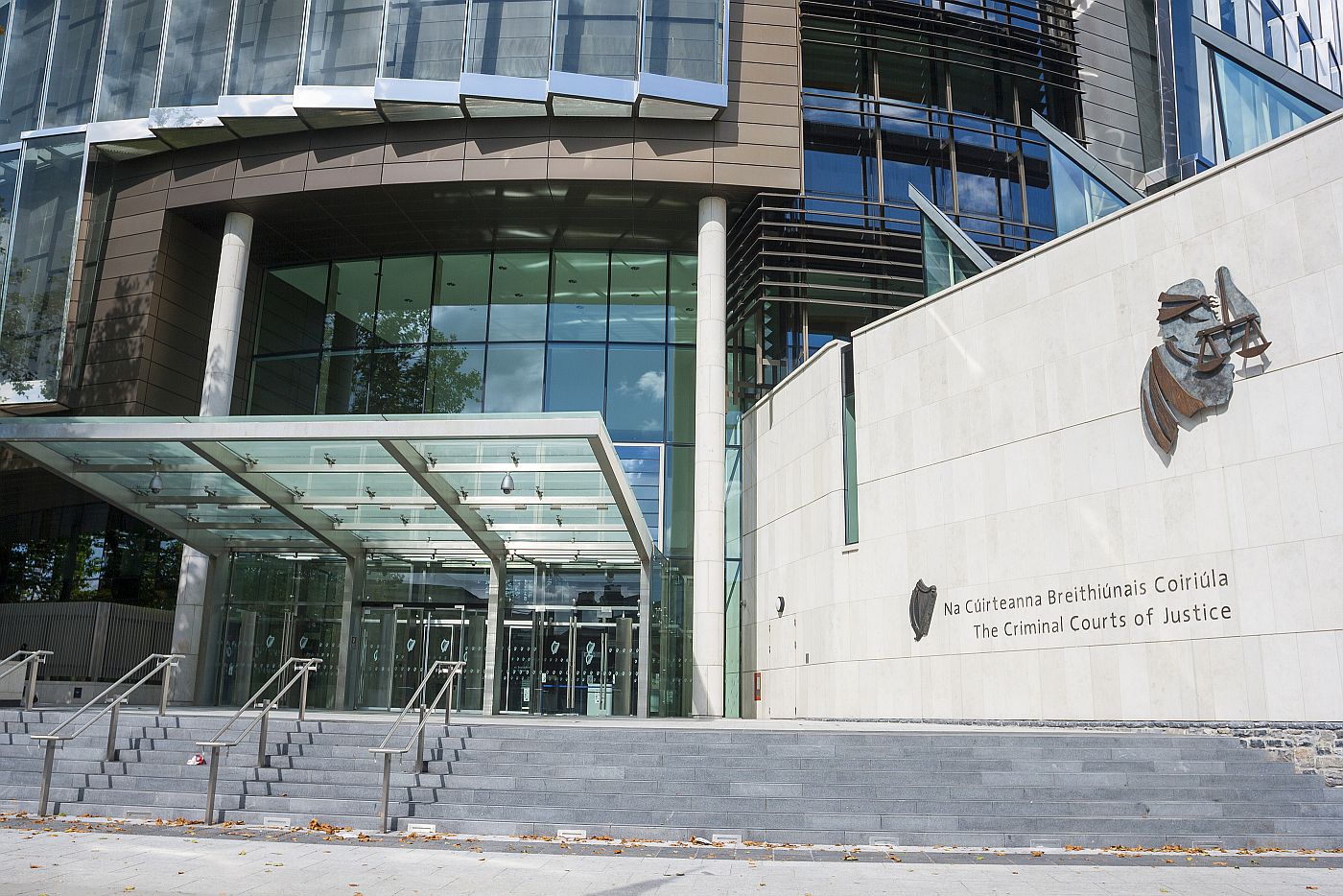 A man who fled the scene after a crash which resulted in his friend sustaining “a very serious head injury” has received a fully suspended sentence.

Anthony Leddy (25) was driving a motorbike with his friend as a passenger when the bike collided with a car shortly after they departed from his home.

He fled the scene with his bike, before returning to check on his injured friend.

Dublin Circuit Criminal Court heard that the passenger, Cian Doherty, ultimately had to have part of his skull removed and has been left with a number of life-long injuries.

He also pleaded guilty to careless driving at his home address on the same date. He has no previous convictions.

Garda Graham Doolin told Kate Egan BL, prosecuting, that a man was driving his car in the area on the date in question when a motorbike approached him head on and collided with his bonnet. The bike was being driven by Leddy, while Mr Doherty was a passenger.

After the collision Leddy removed the motorbike from the scene and returned it to his home. During a subsequent search of his home the bike was not found and has never been recovered.

Gda Doolin agreed with Garnet Orange SC, defending, that his client had the motorbike in order to do some work on it and sell it. He agreed this was one of those tragic cases where a young man with very little experience with a bike does not use it competently.

Gda Doolin agreed with counsel that his client elected to go for a spin with his friend and a very short distance afterwards they come onto a car coming against them. He agreed there was no issue with how the car was driving and that it was in the middle of the road as cars were parked on its left and right.

The garda agreed that while Leddy is driving within the speed limit, he is nevertheless going too fast, is not able to control the bike and collides with the car.

Gda Doolin said after the collision, Mr Doherty was brought to hospital where he was in the ICU for a number of weeks and had to have part of his skull removed.

He said the victim sustained “a very serious head injury” as a result of the collision which left him with a number of life-long injuries.

The garda agreed with counsel that his client is deeply ashamed, apologetic and remorseful.

Judge Melanie Greally said it seems to her there were a number of fault factors, including Leddy driving a large motorcycle he was not skilled in the use of and the speed he was travelling at was too fast to take in the possibility of oncoming traffic.

Judge Greally said she has heard the medical consequences Mr Doherty has sustained and there is no doubt this has led to “a lifelong sentence” for the victim who will be dependant for the rest of his life on the care of his mother and other services.

The judge said Leddy has expressed remorse for his actions. She said he was a friend of the victim and the last thing he ever intended to do was inflict this fate on his friend.

She said this was “a most difficult case” for the court because she was fully aware of “the dreadful fate” that has been inflicted on the victim and his family.

Judge Greally sentenced Leddy to two years imprisonment, but suspended the sentence in its entirety on strict conditions including that he keep the peace and be of good behaviour for two years.

In her victim impact statement, which she read out before the court, Samantha Doherty, the mother of the victim, said June 8 was a day their family will never forget as it is the day they lost their son.

Ms Doherty said her son had to learn how to walk and talk again. She said he cannot go out unaided, needs his wheelchair when he is tired and their lives are consumed with taking care of him.

She said the family now celebrate June 8 as the date of his rebirth. She said it was the day they lost Cian, but gained a new son.

Ms Doherty said a traumatic brain injury is for life and it can never be fixed. Defence counsel told Ms Doherty his client had instructed him to apologise on his behalf.

Counsel said this was an accident that happened in a matter of split seconds, rather than being a planned criminal enterprise. He said it was something his client knows he has to live with for the rest of his life.

He said his client is unlikely to ever come down on the wrong side of the law again. He submitted this is a situation where his client has learned a lesson.