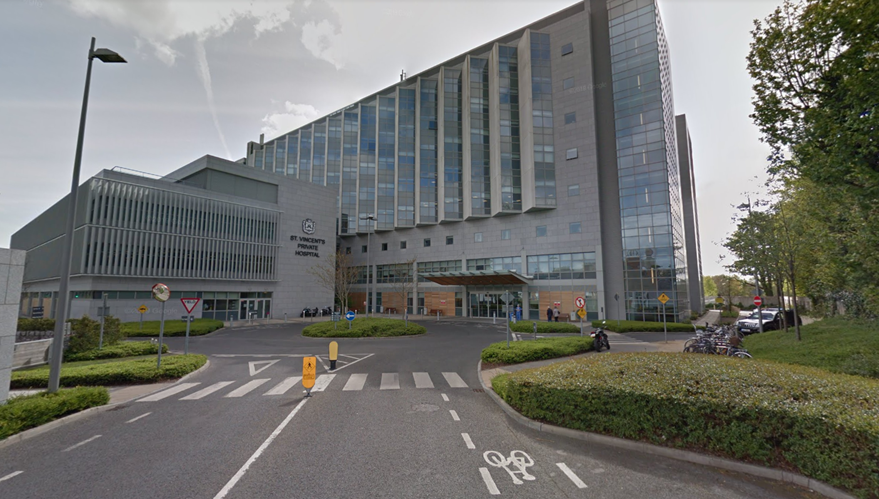 A man has passed away after being recovered from the water near Dún Laoghaire, south Dublin, yesterday evening.

Gardaí and emergency services attended and the man (40s), after he was recovered from the water.

He was taken to St Vincent’s Hospital where he was pronounced dead.

A post mortem is due to take place on the body.

Gardaí say investigations are ongoing but the incident is not being treated as suspicious.