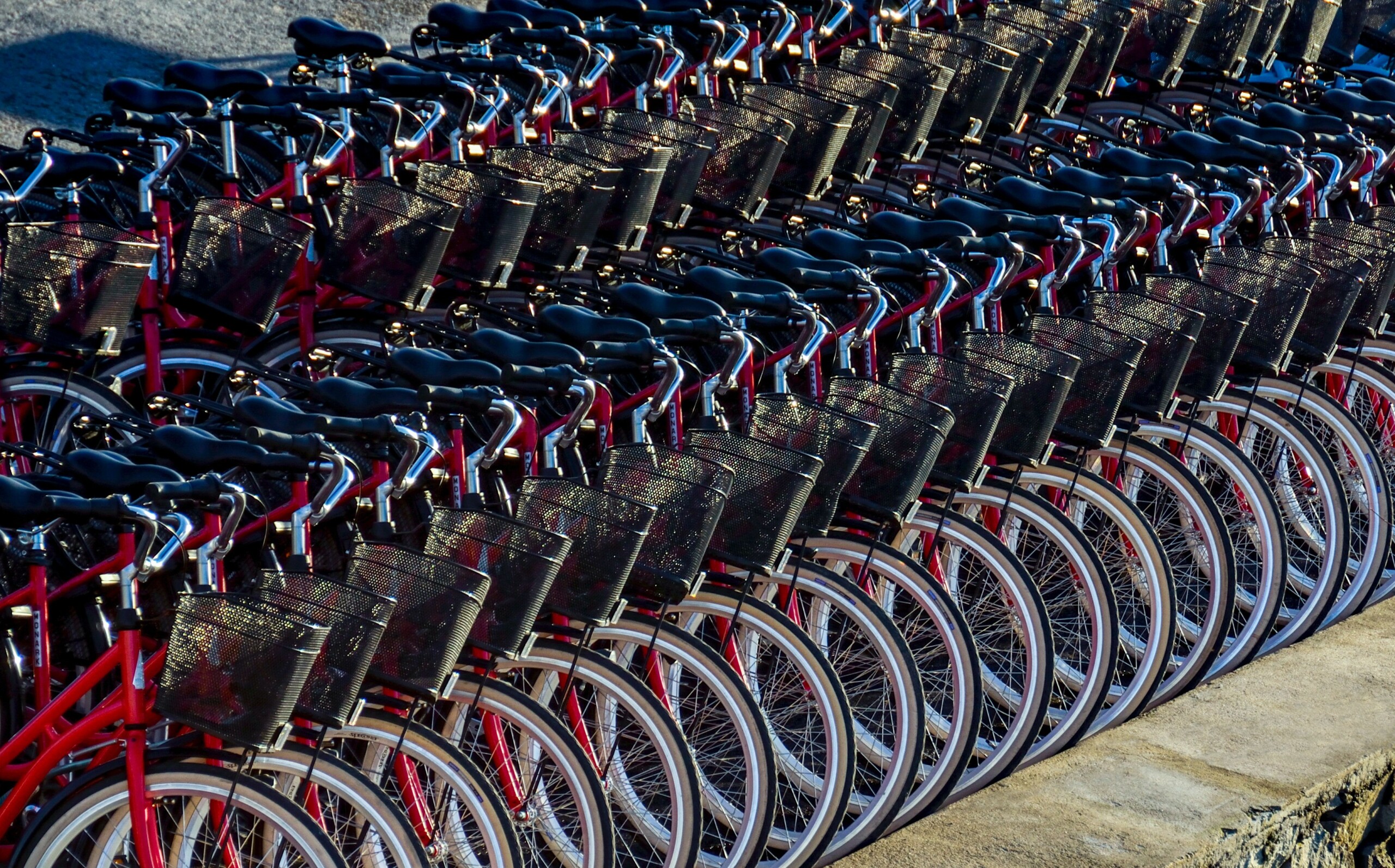 Gardaí in Crumlin arrested one man (50s) and seized a total of 16 pedal cycles as part of Operation Soteria yesterday, Tuesday, September 21 at 5.30p.m.

In a statement, a Garda spokesperson said: “The operation involved a planned arrangement to meet a seller of a stolen pedal cycle, which was placed for sale on a selling site.

“The man attended the scene with the stolen pedal cycle; the owner of the pedal cycle identified her pedal cycle and the man was arrested.

“He was conveyed to Crumlin Garda station where he was detained under Section 4 of the Criminal Justice Act, 1984.

“In a follow up search of a property in Dublin 8 a total of 15 pedal cycles were recovered, all believed to be stolen along with an angle grinder.

“The estimated value of these pedal cycles is believed to be in the region of €7,000.

“The man has since been charged in relation to the seizure and Gardaí at Crumlin will endeavour to identify the rightful owners of the pedal cycles in due course.

“The items that are not returned to owners will be circulated via media in the coming weeks.”