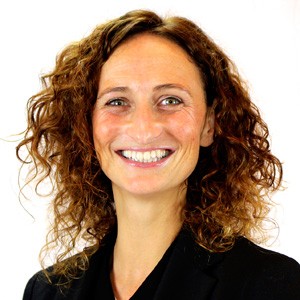 Senator Lynn Boylan has been nominated to stand as the Sinn Féin candidate in the Dublin Bay South by-election by the party’s Inner City Cumann.

Her candidacy will be approved at a local party convention tomorrow but the deadline for nominations has passed with Boylan the only name going forward.

“BREAKING NEWS: We are thrilled to confirm that Senator Lynn Boylan will be the Sinn Féin candidate in the Dublin Bay South by-election.”

“Having worked with Lynn for many years, it is an exciting time ahead.”

In the 2014 European Election, Lynn Boylan topped the polls with 83,000 first preference votes.

She lost her seat in the European Parliament in 2019 before being elected to the Seanad last year.

She has served as a Senator for the Agricultural Panel since April 2020.