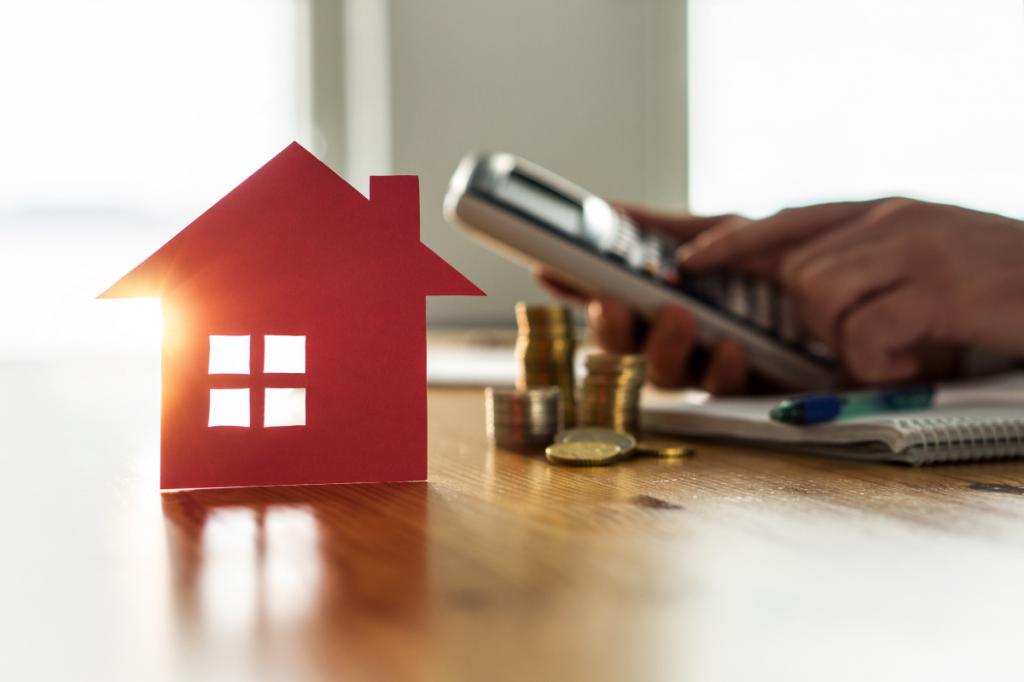 The Southside TD said that the report was “damning” in regard to the housing policy of the government and showed that their “market obsessed methods” were making the housing crisis worse, not better.

“This report by Social Justice Ireland, which shows that nearly one fifth of the population are living below the poverty line when housing costs are factored in, is a damning indictment of the government’s market obsessed housing policy,” he said.

“Rents in this country are out of control, with Daft.ie reporting in November that the average rent in the country is over €1,500 but rents in the areas worst affected by the housing crisis, such as my own, are now well over €2,000 per month, utterly out of the reach of people on low and even average incomes, and way beyond HAP housing support limits.

“This means families and individuals looking for rental accommodation in the worst affected areas are being systematically driven into poverty or outright homelessness.

“Report after report shows that the government are failing spectacularly to resolve the housing and homelessness crisis. Their tired excuses that ‘it takes time’ or that ‘supply is the issue’ have been clearly exposed.

“I have not seen any evidence of the political will for this government to break from failed market-based policies and undertake the radical emergency measures needed to tackle the crisis.

“Namely, bringing rents back to affordable levels and bringing in real rent controls, building large amounts of public housing directly on public land and instructing NAMA to divert its resources to the building of public housing.

“The government have also utterly failed to address the scandal of property owners sitting on tens and tens of thousands of vacant and derelict properties across the country, which could be used to house people in need.

“Scandalously, as I highlighted in the Dáil before Christmas, the government are not even counting the number of derelict properties. Instead, we have a situation where the government’s developer lead policy is failing utterly, with the net result being poverty and suffering for a huge proportion of our population.”