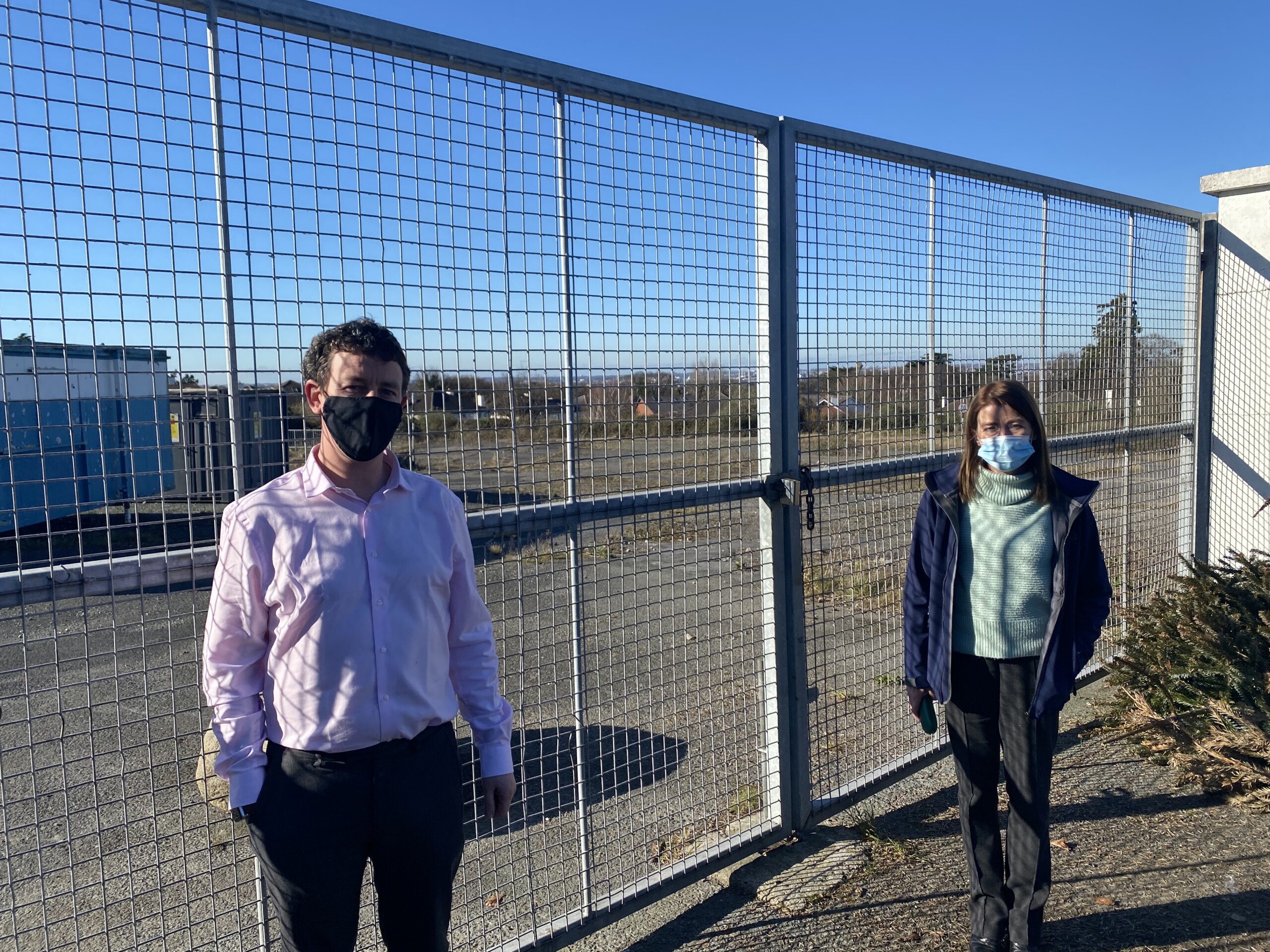 He was speaking following news that consideration is to be given to selling the land to the Department of Education to develop a Gaelscoil.

“Having been left lying idle for many years we are now hearing that this public land, which is zoned residential, is being considered for sale to the Department of Education for a Gaelscoil from outside the catchment area,” Mr Tracey said.

“We are in the middle of a housing crisis and the Minister for Housing has asked local authorities to identify land banks that are in public ownership to develop public housing.

“Yet here we have a plot of land, zoned for housing, lying idle for years and now being considered for a Gaelscoil instead of housing.

“It will be subject to approval by Councillors but we should be asking what is the council’s objection to public housing on this land and why it hasn’t been developed before now.

“While we have no objection to new schools in the area it cannot be at the expense of desperately needed public housing and I would call on all councillors to support public housing on this site.”