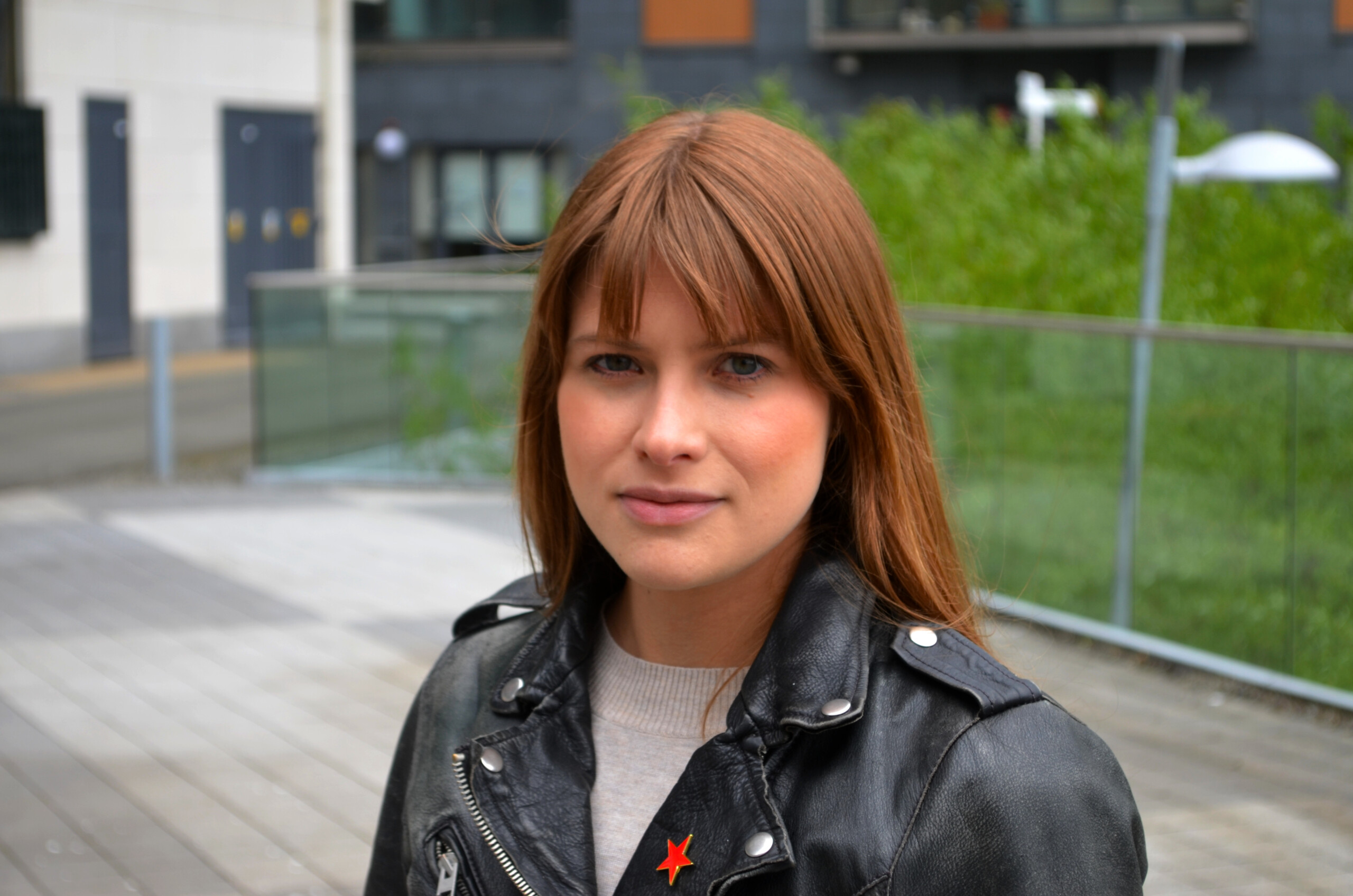 A local councillor has called on her fellow councillors in South Dublin to support her call to ban data centres from the county.

People Before Profit Cllr Madeleine Johansson says she has made the call as part of the new Development Plan for South Dublin County Council.

The Irish Academy of Engineering predicts that data centre development will add at least 1.5 million tonnes of carbon emissions by 2030.

Data centres could also contribute to higher electricity costs for consumers because of their high usage.

There are already a number of data centres located in South Dublin, including Amazon in Tallaght and Microsoft in Grange Castle.

“I have submitted a number of motions which, if they were passed, would ban any future data centres in South Dublin County,” Councillor Johansson said.

“I am very concerned about the proliferation of data centres in the area.

“They have a massive impact on the environment because of their high energy use and provide very few jobs for people.

“I think we should be using our limited land resources in a much better way through high-density employment developments on lands zoned for Enterprise and Employment.

“I am calling on all councillors to support my motions and to ban data centres from South Dublin.”