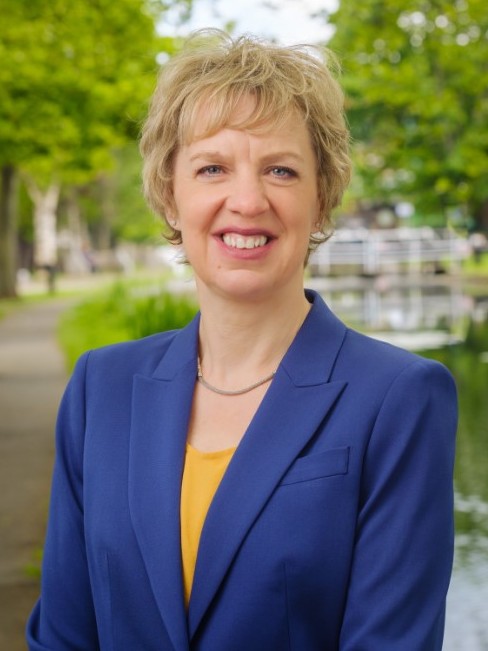 Congratulating Ivana Bacik on her victory in the Dublin Bay South bye-election, Labour Party Leader Alan Kelly says he is calling on the government to ‘act on the message of change from voters on housing and childcare’, and said the result showed ‘there was an alternative in Labour to the divisive politics of other parties.’

“I want to thank the voters of Dublin Bay South for putting their trust in Ivana Bacik and the Labour Party,” Deputy Kelly said.

“She is an exceptional candidate, rooted in Labour values of equality, fairness and social justice, and her message resonated with voters across the constituency.

“Ivana ran a positive campaign focused on the issues impacting her constituents, that rose above the divisive approach of other parties.

“This election was about the need for change, especially in care and housing and our call a stronger role for the state, and increased investment in public services to renew the social contract. We want action from the government on housing, we want improved rights for renters, we want to stop funds gazumping first time buyers, we want to invest in our public services, and deliver long standing Labour policies like universal childcare.

“Ivana Bacik has a track record of delivering real and lasting change. She has long campaigned for a fairer, safer and more tolerant Dublin; and a more equal and progressive Ireland. The result is an affirmation of her decades of work and advocacy and she now has a mandate on her core issues of housing, care, community, and climate action.

“I also want to thank the hundreds of Labour Party members, and personal friends and supporters of Ivana who rallied to her cause and worked day and night to see her electedably led by her Director of Elections Duncan Smith TD, and campaign manager Dermot Ryan. The . The campaign has energised our party, brought us back together after the worst of Covid, gave us an opportunity to engage with the public, and put forward Labour Party solutions and values.

“Some tried to present this a two-way contest in order to polarise voters into one of two camps. Ivana shattered that narrative. Across the country Labour has a deep bench of strong candidates rooted in their communities and our values, people like Ivana who work extremely hard for their communities and they will be promoting the Labour alternative in the weeks and months to come.

“Ivana’s election today will mean so much to our young activists, members and supporters who have stuck with us, and worked so hard for the Labour Party over the last decade and it will inspire future campaigns for years to come.”