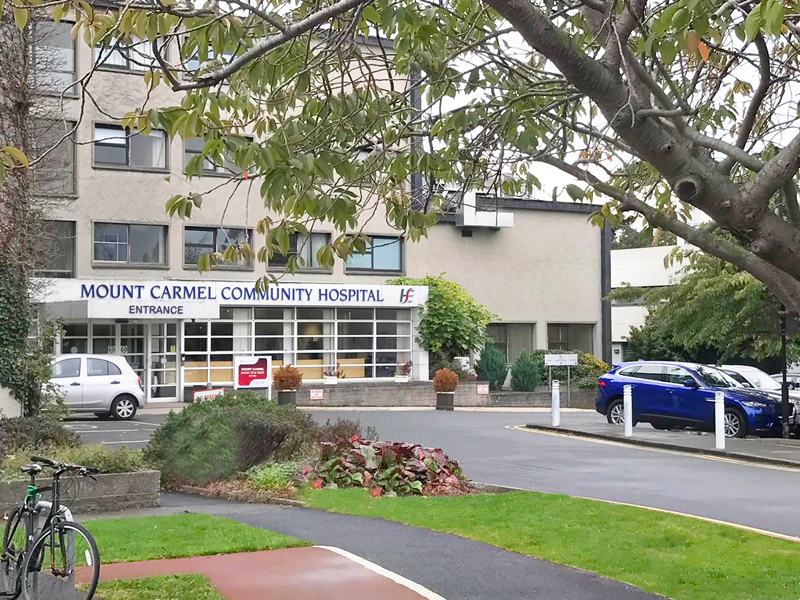 A HIQA inspection has identified several issues at a Southside centre for older people.

Mount Carmel Community Hospital in Churchtown, which is owned by the Health Service Executive and operated by Mowlam Healthcare on their behalf, was assessed under 11 criteria and was deemed “not compliant” in four areas.

According to the report, residents who spoke with inspectors expressed ‘mixed views’ about the care they received in the designated centre.

Some residents said that were very happy, and that staff ‘could not have been more helpful.’

Other residents ‘expressed anxiety’ about their care and plans for their future.

Inspectors observed staff interacting with residents in a ‘respectful and kind manner.’

Staff who spoke with inspectors were knowledgeable about resident’s needs.

However, it was not compliant in four others – relating to governance and management, complaints procedure, premises and protection.

Inspectors found that the provider was ‘not providing sufficient and equal access to all residents to social workers to ensure all their needs were met.’

“Some residents retained involvement of social workers from their discharging hospital, to assist their discharge plans, others did not,” the report says.

“The governance structure required review to ensure the roles and responsibilities of managers in incident analysis, risk management and quality improvement were clear, regardless of whether they were employed by the Provider or Mowlam Healthcare.

“Incidents were investigated by both the Provider and Mowlam Healthcare, but neither had led to tangible long-term improvements in residents care by the time inspection took place.

“Despite recording and investigating, incidents of poor care had re-occurred in the months preceding the inspection.”

“There were significant numbers of complaints were received in the centre over the year previous to inspection.

“Evidence was seen that several persons who raised complaints, had referred themselves onto the Centre’s complaints appeals process, as they were dissatisfied by the initial complaints investigations outcome.

“An internal report completed in June 2020 which reviewed the response to COVID[1]19, prepared by Mowlam Healthcare, had identified gaps in complaints management and the oversight of complaints in the centre. The person in charge was the designated complaints person, with oversight of the complaints process by a manager.”