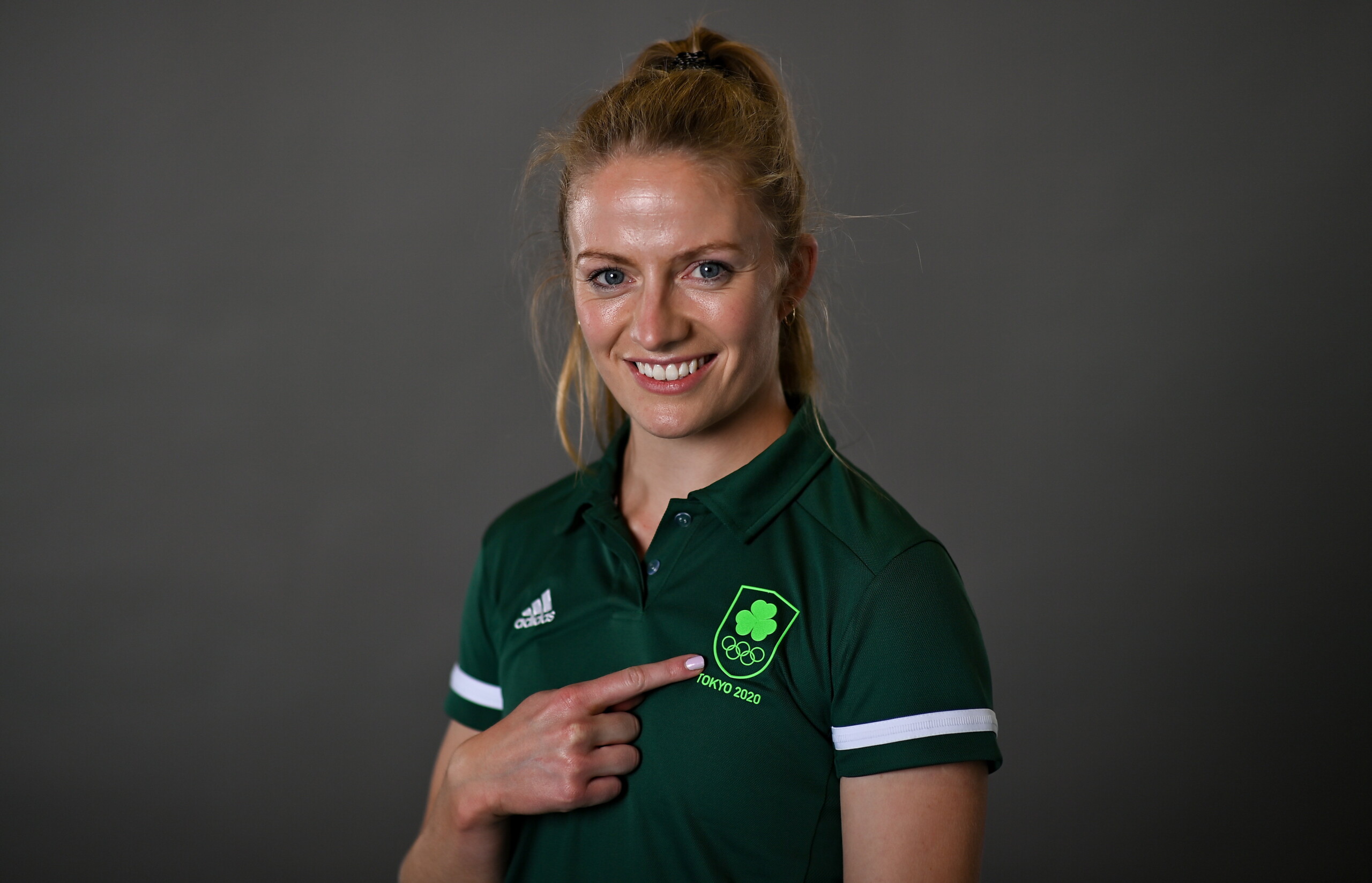 Safely installed in the Olympic Village, Hannah Matthews knows “anything can happen” over the next two weeks as the Irish women’s hockey team close in on their Olympic debut in Japan.

Matthews was the last to arrive to the party on Saturday, linking up with the side in Tokyo direct from Dublin while the rest of the panel enjoyed a memorable holding camp in Iwate, the country’s “cabbage capital” 500 kilometres to the north.

There, the panel were “treated like celebrities” according to Michelle Carey as their bus ride into town at 6.30am drew large crowds along the road; silage bails were wrapped in Irish livery and traditional dance troupes greeted the tuning-up training sessions.

It helped capture the spirit of 2018’s World Cup run, a journey into the unknown but a journey the Green Army was keen to embrace every moment of as if it were Christmas Eve.

That same good vibes have carried through to the first few days in the Olympic Village and the initial sessions at the Oi Stadium and Loreto’s Matthews says it is at the right pitch for the challenges ahead.

“We are going in there with very little pressure, not knowing what to expect and absolutely anything can happen. On our day, we can take it to the top teams,” she said.

“There are 12 teams in the tournament. We’re ranked ninth in the world. It’s not like we are up in the top five. I’d say we are relatively under the radar but obviously not as much as in the World Cup when we turned a few heads. Teams would definitely be more aware of us but there is more pressure on other teams.”

Ireland start their campaign on Saturday (1.15pm Irish time, RTE2) against South Africa, the tournament’s lowest ranked side at 16 before meeting world  number one side the Netherlands on Monday.

Germany (ranked 3rd) are up in game three next Wednesday before back-to-back fixtures against India (10th) on Friday, July 29 and Great Britain (5th) a day later – five games in eight days.

The first target is a top four finish to earn a quarter-final spot, making the South African tie an important one in that context, particularly with the three medalists from 2016 waiting in the wings.

The Green Army have a good record on that front, winning all three of their series against South Africa in Stellenbosch in February 2020. Ireland were due to return for more matches last March before the pandemic struck.

South Africa have not played any formal fixtures since then as a result while only nine of the players that featured back then are in the Olympic panel – 13 of Ireland’s are in situ – so form lines are hard to read.

Like Ireland, there has been evolution. Where Sean Dancer has introduced Carey, Zara Malseed and Sarah McAuley, SA have uncapped trio Edith Molikoe, Charné Maddocks and Lerato Mahole.

On the flip side, there is a mountain of experience in Lisa-Marie Deetlefs – a double Olympian from Beijing and London – Lilian du Plessis, Quanita Bobbs and Celia Seerane (née Evans).

Ireland do have the distinct benefit of their European Championship campaign in June; ultimately, ambitious targets of a maiden semi-final spot and an assured World Cup ticket came up just short.

In hindsight, it was a par performance, beating the two side ranked below them – Scotland and Italy – with clean sheets – drawing with Spain directly above them and losing to two sides in the world’s top five (Netherlands and England).

“That was definitely a major frustration. But put it in context and the Europeans are a brutal tournament. You just can’t afford to make mistakes and you are playing against quality sides so I think we can take a lot of positives. We have played against brilliant teams.”

Having that bank of game time is likely to be invaluable, particularly with so many other new experiences floating around them.

“We’ve had just the best preparation for the Olympics you could ask for and we’ve seen the mistakes we’ve made and we can work on them. So we have a lot to improve on and we know that now.

“We have nothing to compare it to but everyone is so excited to be at our first Olympics and, the year that’s in it, every time you get to play at a high level, whether it is high stakes or not, everyone is so appreciative of it.

“Team spirit will be massive. It’s an intense tournament and with Covid restrictions as well, there might be a little more cabin fever. So it’s really important the team sticks to our culture. That’s something that comes very naturally to us so we won’t over think that.

“South Africa and India are probably our closest in terms of ranking. But in tournament hockey anything can happen. So it’s managing our emotions as we go.

“We’ve all plenty of experience of playing in front of absolutely no one,” says the Irish defender in self-deprecation. “It’s something we are used to. I don’t think it will affect us. We’ll be fine.”