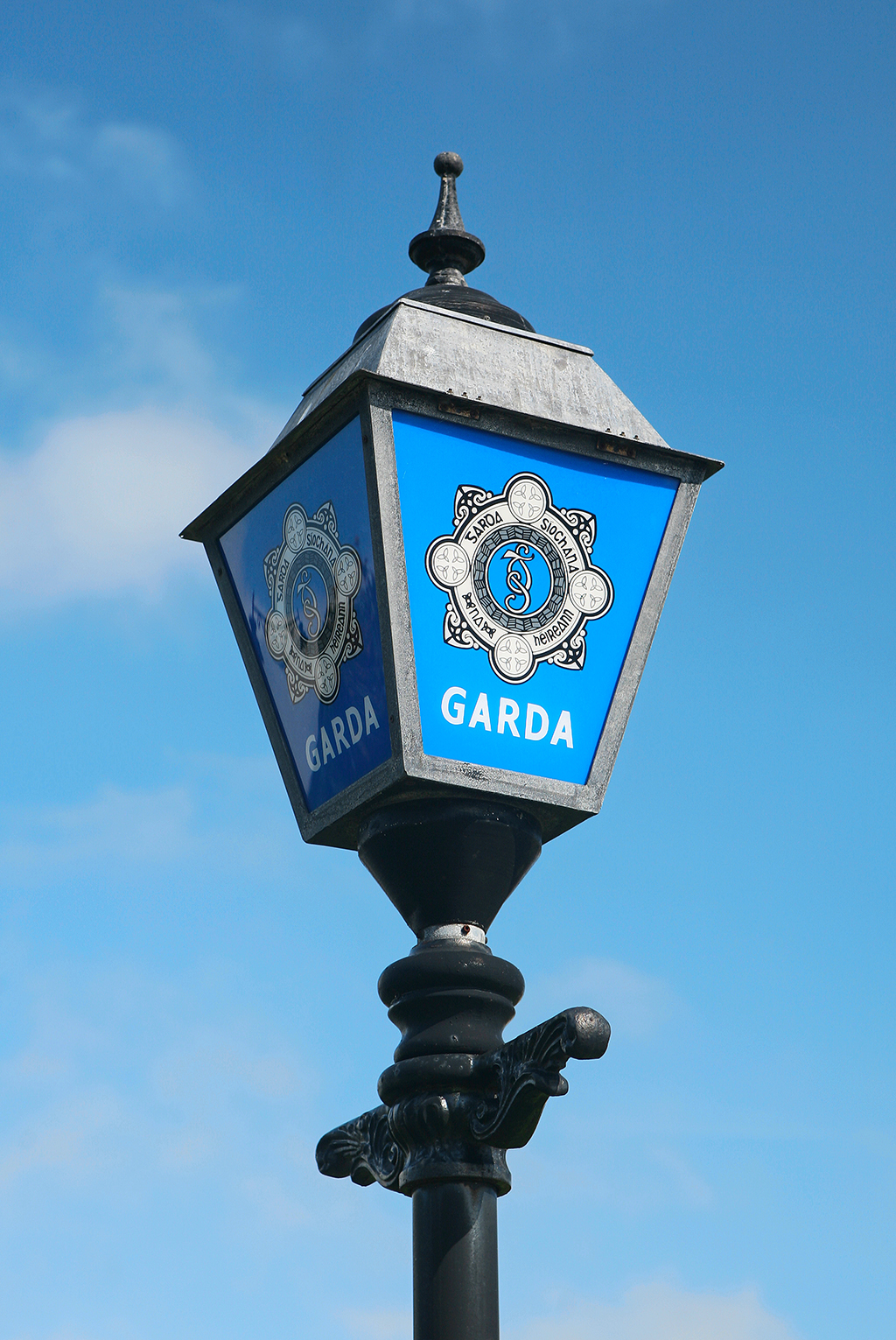 In a statement, a Garda spokesperson said: “At approximately 8:30pm last night, Gardaí conducted a search of a residential property in Tallaght.

“During the course of the search €200,000 worth of Cocaine (analysis pending) was seized.

“A man in his 30s was arrested at the scene and detained for questioning at Tallaght Garda Station under Section 4 of the Criminal Justice Act, 1984.

“He has since been charged and is expected to appear before a sitting of Tallaght District Court later this month.”

The operation was led by uniformed and detective Gardaí based in Tallaght as part of Operation Tara.

The drugs will now be sent for analysis by Forensic Science Ireland (FSI).
Investigations are ongoing.