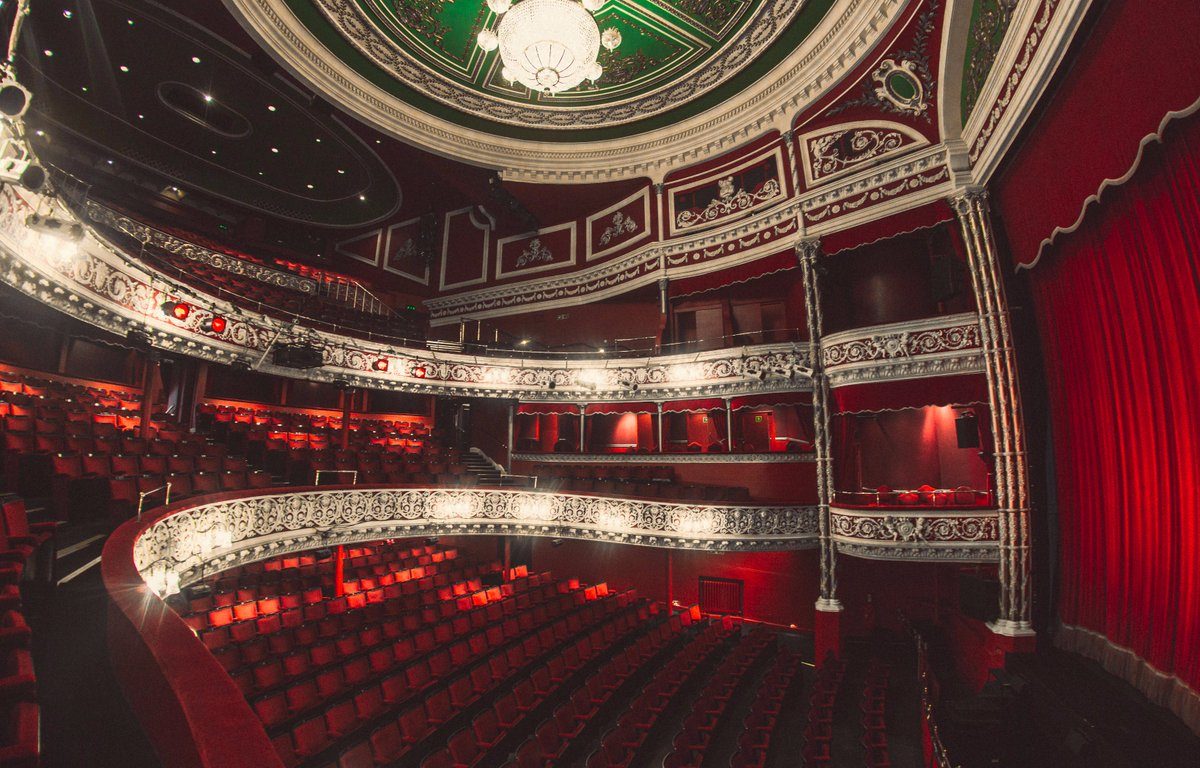 Following the Government announcement on December 3, which restricts capacity to 50% at indoor live events, The Gaiety Theatre has been forced to cancel 50% of tickets for every performance of The Little Mermaid taking place between 7 December 2021 – 9 January 2022.

To accommodate those patrons who are disappointed and who wish to come to the Gaiety Panto at a later date in January, The Gaiety Theatre has announced a very limited number of additional shows for The Little Mermaid for January 2022.

Patrons whose tickets were cancelled will be been sent a pre-sale link should they wish to purchase tickets – with priority access to these additional shows before they are available to the general public.

“For the last 20 months, families and children have done everything that has been asked of them.

“We in the Arts have done the same – opened safely, putting every protective measure in place to make the Theatre a safe and controlled environment.

“Despite having no case numbers linked to the Theatre since we re-opened, we have been forced by the Government to turn away people who had very kindly chosen to support us. We now have no choice but to let them down.

“Having explored every avenue to figure a way to avoid disappointing families and loyal customers, we have decided that it is the lesser of two evils to allow 50% of the audience to see the show and keep cast and crew in employment, rather than cancel the show completely.

“The tickets have been selected on a first-come, first-served basis, based on the date the tickets were purchased.

“We are so very sorry to those families who bought their tickets in good faith and I’m sure they will feel disappointed and angry at this decision.

“I can assure you, we empathise with them and share their frustration at this entire situation.

“Monies will be refunded in full.

“We hope that despite this upsetting news, the public will continue to support the arts, wherever that may be.”

All purchases made by Phone or Internet for cancelled performances will be refunded automatically by Ticketmaster.

If you purchased via cash, your refund will be available from your point of sale.