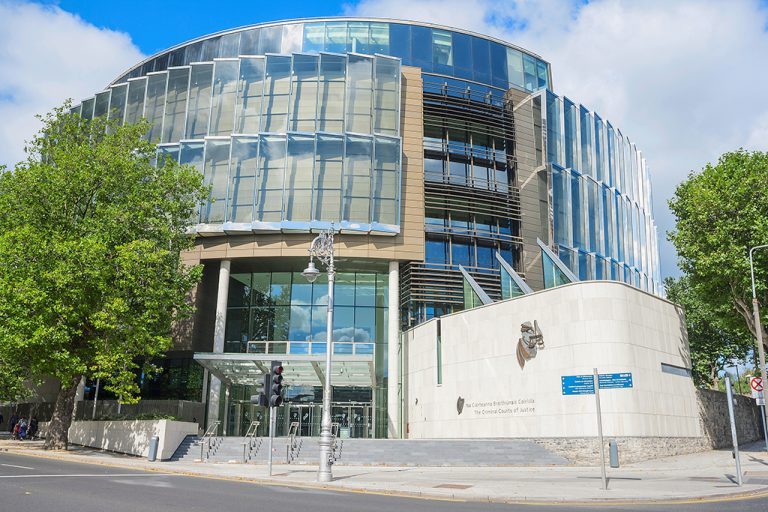 By Stephen Bourke and Fiachra Gallagher

A man who trained as a jockey before becoming addicted to drugs has been given suspended sentences for violent disorder and burglary – six years since he left Ireland with a warrant out for his arrest.

Keith McDonnell (32) of Glenshane Drive, Tallaght, Dublin, was charged with burglary at St James’s Road, Walkinstown on October 14, 2013, and violent disorder at a Maxol garage on the Crumlin Road in Dublin on February 3, 2014, pleading guilty to both charges in April this year.

Dublin Circuit Criminal Court heard McDonnell was one of two men who broke into a family home in the early hours of October 14, 2013 – having been recognised by one of the victims as a man known to her son.

The family woke to the sound of a door being kicked in and smashing glass, and the mother was assaulted by McDonnell’s accomplice during the break-in.

Her daughter saw that McDonnell was holding a lump hammer. After the altercation the family’s dog attacked one of the intruders and they fled in a car.

The damage to the house could have cost up to €7,000 to fix if a friend of the family had not stepped in to carry out the repairs – but it still cost €1,000. A further €350 in damage was done to a car parked outside.

McDonnell’s co-accused was given a three-year suspended sentence after pleading guilty.

On February 3 the following year, McDonnell was identified on CCTV as one of three men who chased a man into the Maxol Garage on the Crumlin Road in Dublin.

They threw a fire extinguisher, a stick, and a bag of firewood at the man, causing some damage to a wall which cost €300 to repair.

McDonnell was arrested and interviewed over the violent disorder in April that year, and in June 2015 he was charged over the burglary. A bench warrant was issued, but he then moved to the UK.

Oisín Clarke BL, defending, suggested McDonnell led a “relatively chaotic lifestyle” at the time of his offending, and left the country to “get his life together”. The prosecuting garda agreed.

Judge Elma Sheahan said she had read the documents submitted to the court and noted the “honesty of the accused” and his engagement with a psychologist, and his need for residential drug treatment,

But she said the accused had been on bail at the time of the violent disorder incident in the garage, and she noted the seriousness of a man breaking into a family home at night with a hammer in his hand – and that he had a number of previous convictions.

She said his guilty pleas, remorse and the support of his partner were all mitigating factors, and acknowledged his addiction issues.

Judge Sheahan also noted that one of the accused’s children had recently passed away and his twin had “significant health difficulties” – and that she had been asked to consider the impact of imprisoning him on his children.

She noted that he had been training to become a jockey, even going to England to continue in the pursuit, but that this had come to an end.

She suspended both sentences in full for their respective durations, on conditions including that McDonnell go under probation supervision and complete a residential drugs treatment programme.

“Thank you very much judge,” he said.