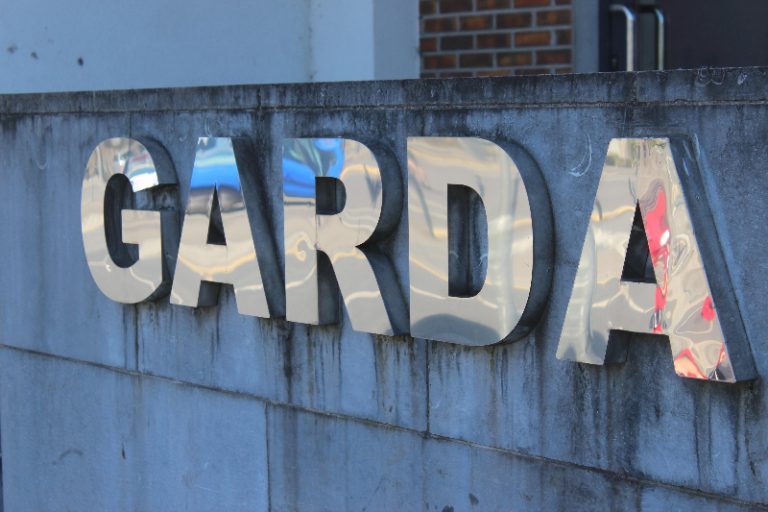 Gardaí say they are investigating all the circumstances surrounding a fatal assault that occurred at a domestic dwelling in Carriglea View, Firhouse, last night, at approximately 11.50pm.

A male, aged in his 60s, was fatally assaulted during the incident. He was pronounced dead shortly after midnight today.

His body remains at the scene.

The scene is currently preserved and a technical examination is being carried out by the Garda Technical Bureau.

The office of the State Pathologist has been notified and a post-mortem will be conducted later today.

A garda spokesperson said: “One male, aged in his 30s, has been arrested and was taken to Tallaght Garda Station where he is currently detained under Section 4 of the Criminal Justice Act, 1984.

“Gardaí are appealing for anyone with information in relation to this incident to come forward. Gardaí are particularly appealing to anyone who was in the Carriglea View area of Firhouse, Dublin 24 yesterday evening between 11.30pm and 12.30am to come forward.

“Anyone with any information in relation to this matter should contact Tallaght Garda Station on 01 666 6000, the Garda Confidential Line on 1800 666 111 or any Garda station.