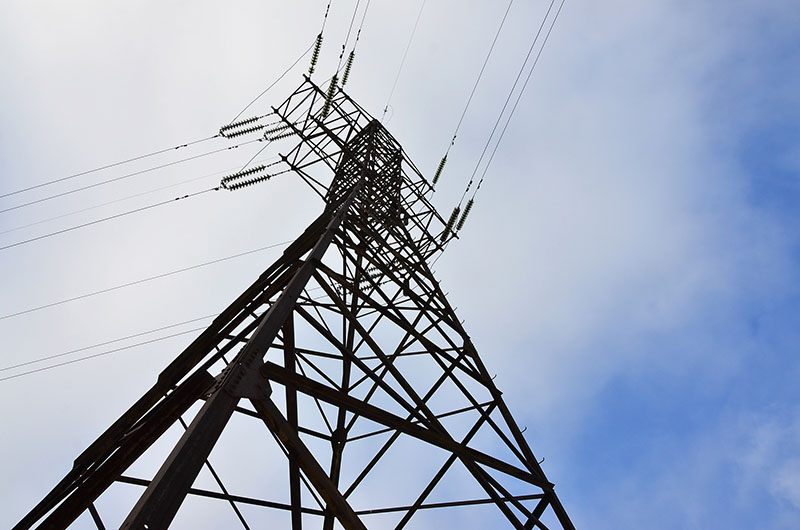 Sinn Fein councillor for Clondalkin William Carey has expressed his concern about the ability of the ESB to maintain a continuous power supply as the autumn and winter months approach.

Earlier this year there were several major outages in the Clondalkin area, which Carey says exposed the vulnerability of the ESB’s supply chain.

In April, Carey raised the issue at the councils Area Committee Meeting and it was agreed to invite the ESB to bring a report on the problems facing the service in the area.

At last Wednesdays committee meeting it was stated that a letter of acknowledgement was received by SDCC but the ESB have yet to respond to the invitation.

According to Carey many people are concerned about power outages given their frequent occurrence earlier in the year.

The large scale development of industrial parks in the areas of Kilcarberry and Greenogues and the development of future data centres may also put additional strain on the local  electrical supply, he says.

Carey said that the ESB must come to area committee as soon as possible and address the concerns raised.

“The people of Clondalkin and the surrounding areas need to know if the ESB can maintain a continuous supply throughout the winter,” Carey said.