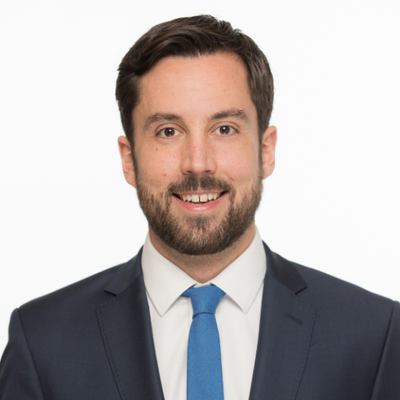 Eoghan Murphy has resigned his seat as Teachta Dála for Dublin Bay South.

The former Fine Gael TD, who has served in the Dáil since 2011 as a TD, Minister of State and as a Cabinet Minister, wrote to the Ceann Comhairle of the Dáil this morning to confirm his resignation.

Prior to entering Leinster House, he was elected a Dublin city councillor in 2009 for the Pembroke-Rathmines constituency.

“It has been a huge privilege to serve the Dublin Bay South constituency, first as a councillor and then as a TD,” Deputy Murphy said

“Leaving frontline politics is not something that I am doing without having considered the matter fully.

“In my late 20s, I worked in the UN system before I returned to Ireland to get involved alongside many other people looking to play their part in the national recovery at the time. And now, after 12 years of service and having reflected upon things, I have made the decision to return to international affairs.

“I have resigned my seat today, not to leave politics entirely, but to pursue a career in the area of international co-operation, human rights and democracy.

“I want to thank all who I have worked alongside in Fine Gael, in the Oireachtas, in various Government departments, in Dublin City Council and numerous other agencies and bodies who serve the Irish people so well.

“It has been an honour and I wish you all every success in the future.

“I finally want to thank all in my constituency who put their faith in me so many years ago and have stood by me ever since. I will be eternally grateful.”