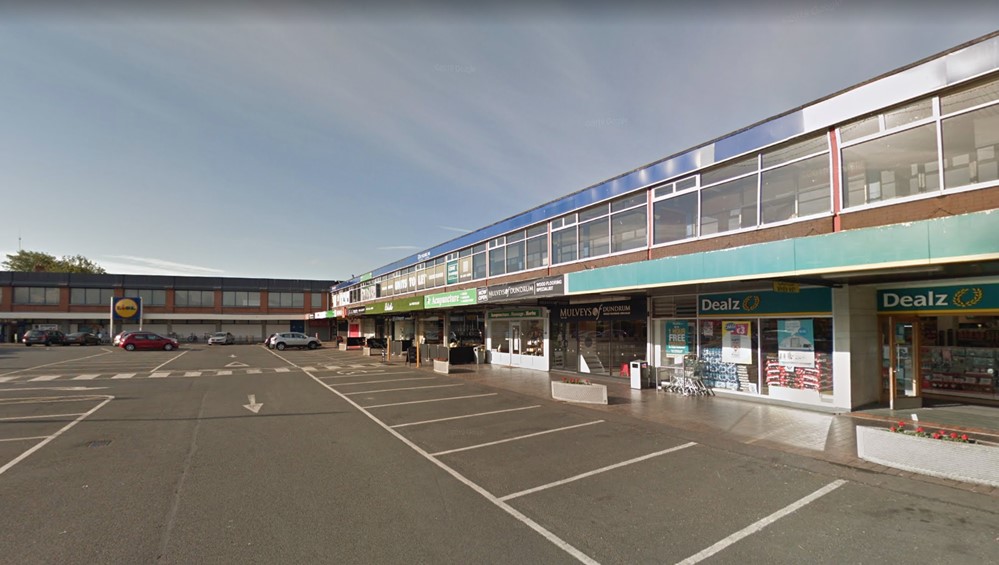 Dun Laoghaire-Rathdown County Councillors have said that the proposed plan to develop around 889 apartments on the site of the old Dundrum Shopping Centre should be in keeping with the town and the “character of the local area.”

Hammerson, a UK-based developer which owns the new Dundrum Town Centre and the old shopping centre on Main Street, announced last month that it has plans to demolish the old centre and construct a large-scale apartment complex.

It is understood Hammerson is currently undertaking a pre-planning application process before formally filing for permission with An Bord Pleanala.

However, local councillors have said they are waiting for more details to emerge before they give backing to their project.

Fine Gael councillor for the area, Jim O’Leary said that Dundrum residents have legitimate concerns that should be addressed.

“We need to make sure that there are adequate facilities included in the plans,” he says.

“Such as a creche and communal spaces.”

O’Leary says that the potential density and height of the project are also concerns as well as the tenure mix of apartments.

“We need ordinary apartments which people can buy and build a community.

“Dundrum is an excellent place for a development like this but it needs to be thought through,” he says.

“It deserves quality investment from the developer and the council.

“But it must be the best quality investment.

“The Imagine Dundrum group wants to see the heritage buildings protected and the village streetscape retained.

“We look to see affordable homes to buy, as well as rent.

“We don’t want the village to be overwhelmed with high rise apartment blocks.

“We are hopeful that when the plans are made available, we will be able to welcome the proposals.”

O’Leary also said that assurances need to be made that the shops which operate in the old shopping centre will be accommodated if the development received planning permission.

He says that although the centre is no longer as popular as it once was, many local residents still rely on their services.

“These shops contribute to the community and they should be looked after,” he says.

“It would be a real shame to see them be lost completely.”