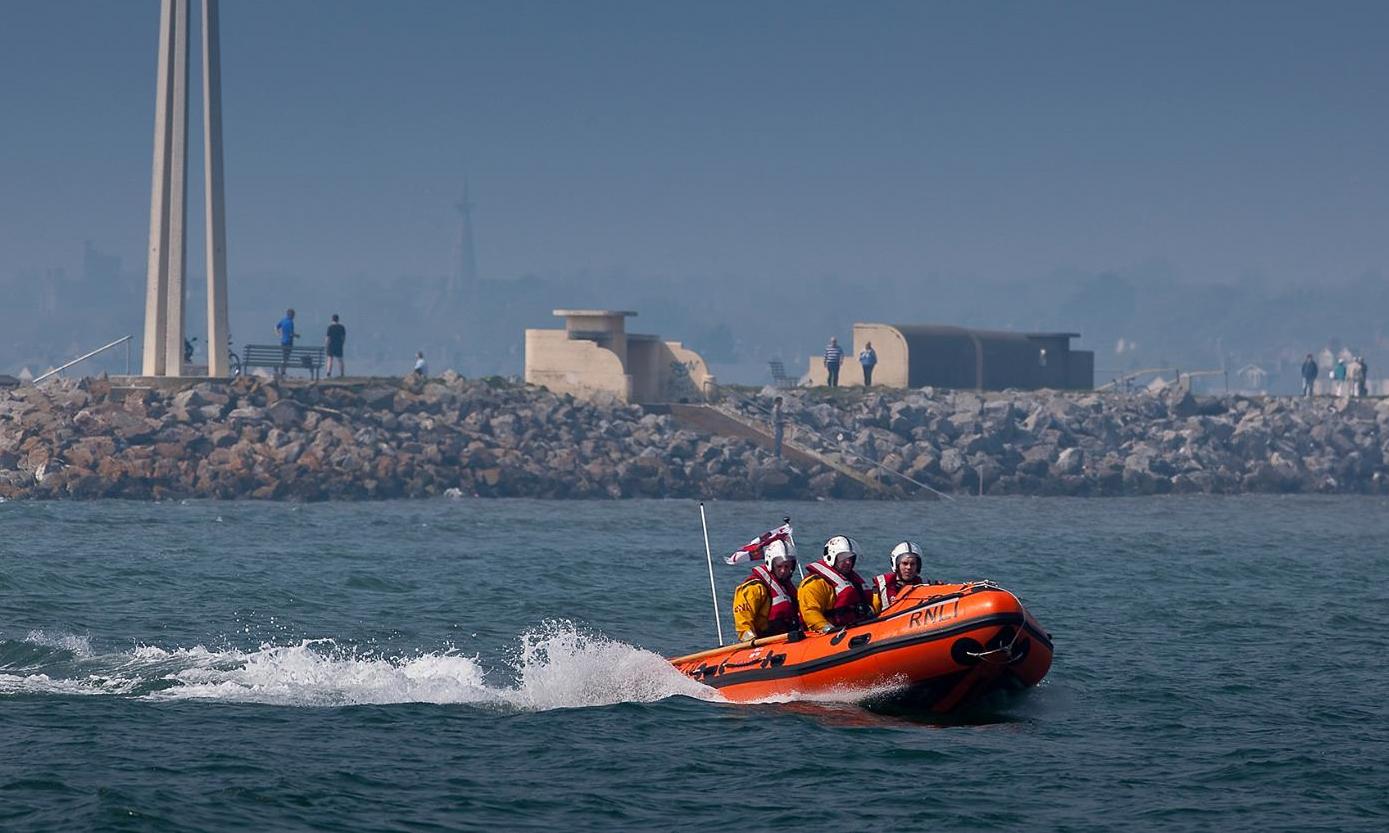 Dun Laoghaire RNLI rescued a paddleboarder who got into difficulty yesterday evening after he could not get back to shore.

The inshore lifeboat was launched by the lifeboat crew of three at 6.37pm just minutes after the crew had been paged.

Weather conditions at the time were quite rough with a squall causing strong offshore wind gusts, along with a changing outward tide and choppy waters.

Visibility at the time was okay with the crew being able to locate the casualty quickly with the help of Dun Laoghaire Coast Unit from shore.

On arrival at 6.47pm the lifeboat crew found the casualty exhausted having tried to paddle and swim back to shore.

The crew quickly came alongside and brought the person onboard.

They then carried out a casualty care assessment and observed that the casualty was showing signs of hyperthermia due to a long period in the cold sea.

The lifeboat transferred the person to land as quickly as possible at the Martello tower in Blackrock with help from the Dun Laoghaire Irish Coast Guard Unit.

The casualty was then handed over to a waiting National Ambulance service crew for further medical care.

Speaking following the call-out, Alan Keville, Dun Laoghaire RNLI’s inshore lifeboat Helm at the time said: ‘ The crew and I are very happy with the outcome of this evening’s callout having safely returned the casualty to shore and into the care of the National Ambulance service’

‘Please if anyone is planning to enter the water for any kind of recreation to always wear a lifejacket or PFD (Personal Floatation Device) and to carry a reliable means of calling for help should the worst arise, always make sure to check the weather and tides before entering the water and never underestimate the sea and how quickly a situation can change when in it’.