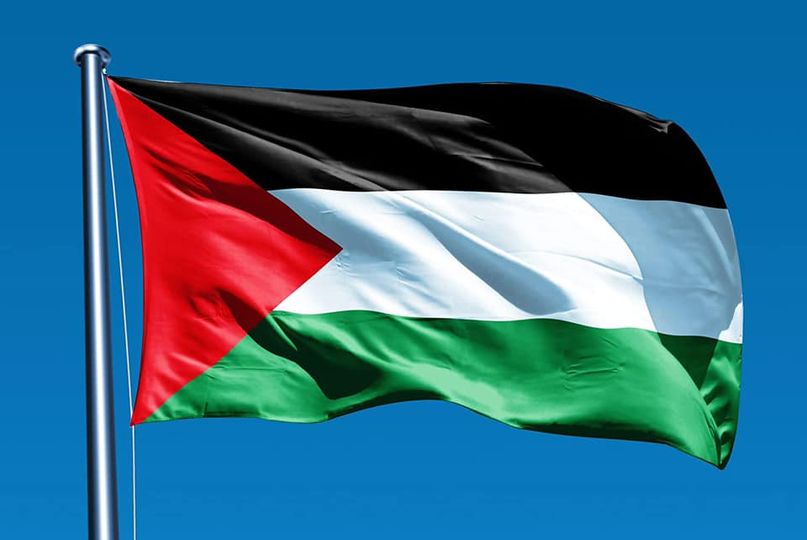 Dun Laoghaire-Rathdown County Councillors voted in favour of flying the Palestinian flag at the County Hall in Dun Laoghaire on November 29.

The event will mark the International Day of Solidarity with the Palestinian people.

Tabled by local councillor Hugh Lewis, the motion was supported by the vast majority of elected representatives and seconded by People Before Profit councillor Melisa Halpin.

“Thanks to the vast majority of councillors for supporting this proposal and to Cllr Melisa Halpin for seconding the motion,” Lewis said.
“Also credit goes to Kerry County Council, who made this proposal possible by circulating their decision to take the same action to all County Councils.

“In doing so facilitated the opportunity to raise and agree the proposal tonight in Dún Laoghaire.”