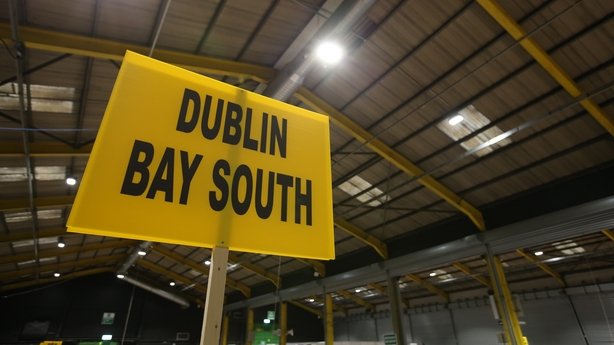 Following the moving of the writ in Dáil Éireann, Minister Darragh O’Brien has made an order today appointing Thursday, 8 July as the polling day for the Dublin Bay South bye-election.

To stand for election to Dáil Éireann, a person must be a citizen of Ireland and at least 21 years of age by polling day.

A person may nominate himself or herself as a candidate or, with his or her consent, may be nominated by a person who is registered as an elector in the constituency concerned.

A candidate not in possession of a certificate of political affiliation (confirmation that a person is a candidate of a political party registered in the register of political parties) must have their nomination completed using either of the following options: (i) by way of assents, requiring the completion of statutory declarations by 30 assentors registered in the relevant Dáil constituency, or (ii) by way of the candidate, or someone on his or her behalf, lodging a deposit of €500 with the returning officer.

Every Irish and British citizen included in the register of electors in the Dublin Bay South constituency may vote at the bye-election. The electorate is 72,302.

For inclusion in the supplement to the register, a person can apply online at www.voter.ie  or complete the relevant application form (RFA2), which can be downloaded from www.checktheregister.ie or can be obtained from Dublin City Council.

Application forms will need to be received by Dublin City Council not later than Monday, 21 June 2021.

For those seeking inclusion in the supplement to the postal and special voters lists, the relevant application forms (PVS1 or SVS1) can also be downloaded from www.checktheregister.ie.

These application forms will need to be received by Dublin City Council not later than Friday, 18 June 2021.