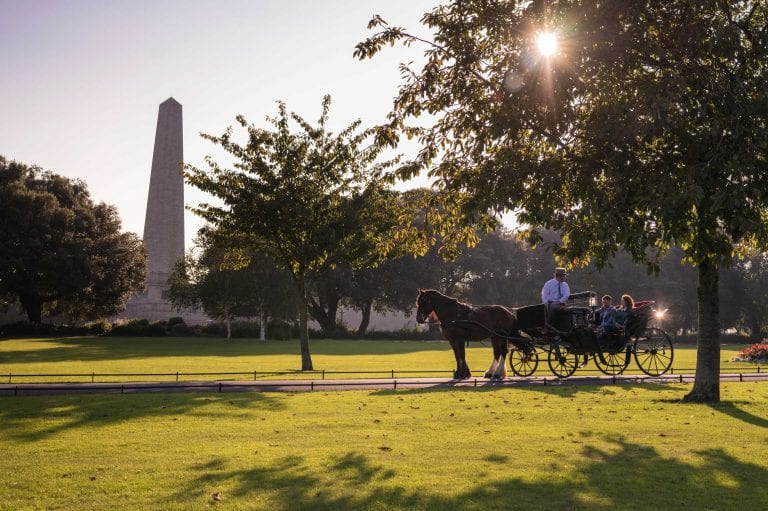 A Dublin neighbourhood has been named as one of the coolest in the world for 2021.

The neighbourhood, which includes Dolphin’s Barn, Inchicore, Islandbridge, Kilmainham, Merchants Quay, Portobello, South Circular Road, the Phoenix Park and the Liberties, has been recognised for its ‘renowned food and drink’ as well as its ‘strong community support post-pandemic’ and forward thinking green initiatives.

More than 27,000 city-dwellers around the world were asked about the coolest, most underrated and most culturally exciting neighbourhoods in their city.

According to time Out, Editors factored in ‘not just great vibes, food, drink, nightlife and culture’, but also community spirit, resilience and the areas setting new standards for sustainability with innovative green initiatives along with other quality-of-life factors that promote stress-free living.

Nørrebro in Copenhagen took the top spot while Andersonville in Chicago and Jongno 3-ga in Seoul rounded out the top three coolest neighbourhoods. UK neighbourhoods featuring in the top 50 include Dalston in London, Leith in Edinburgh, Ancoats in Manchester and Ouseburn in Newcastle.

Time Out experts put together a ‘perfect day’ of Dublin 8’s top spots.

“Dublin 8 captures the essence and charm of the Irish capital to a tee,” they said.

“With much of the city being built up with cookie-cutter hotels and skyscrapers, this nook has retained much of its original architecture. But there have been plenty of positive changes in the past year too.

“Lucky’s pub has been transformed into a cultural hotspot with excellent rotating exhibitions, while Pearse Lyons Distillery is taking tours around its church distillery again.

“The neighbourhood brims with vintage and bric-à-brac shops, street art, markets, homey cafés, and it’s also where you’ll find some of the city’s hottest foodie talent. Not to mention the Dublin Food Co-op, where locals can buy organic produce and educate themselves at sustainability workshops and other community events.

“The perfect day: Cosy up in The Fumbally, a dog-friendly café and shop where you’ll find locally made treats and kickass coffee.

“Next, go for a walk in the War Memorial Gardens or Phoenix Park (which is home to hundreds of wild fallow deer), or take a trip round the Irish Museum of Modern Art. Come afternoon, take a tour of a distillery like Teelings, Stillgarden or Roe&Co, before finishing off with pints at the MVP, where there’s always something fun on like live music or an open-mic night.”

Caroline McGinn, Global Editor-in-Chief of Time Out, said: “Time Out’s annual list of the World’s Coolest Neighbourhoods is a love letter to the city at its most joyful and surprising.

“It celebrates the hyperlocal places where the cities of the future are being made up, on the spot.

“In the last 12 months, grassroots community culture has been vital to preserving the health and optimism of city-dwellers and the restaurants, bars, galleries and culture spots that make cities such a crucible of invention and social life.

“It’s been inspiring to see how much energy there is in these areas, where communities have come together, hung out and made new stuff, as well as supported other businesses and each other. You’ve probably never heard of most of the neighbourhoods on the list but these are places where a ‘better normal’ is emerging. I can’t wait to visit.”