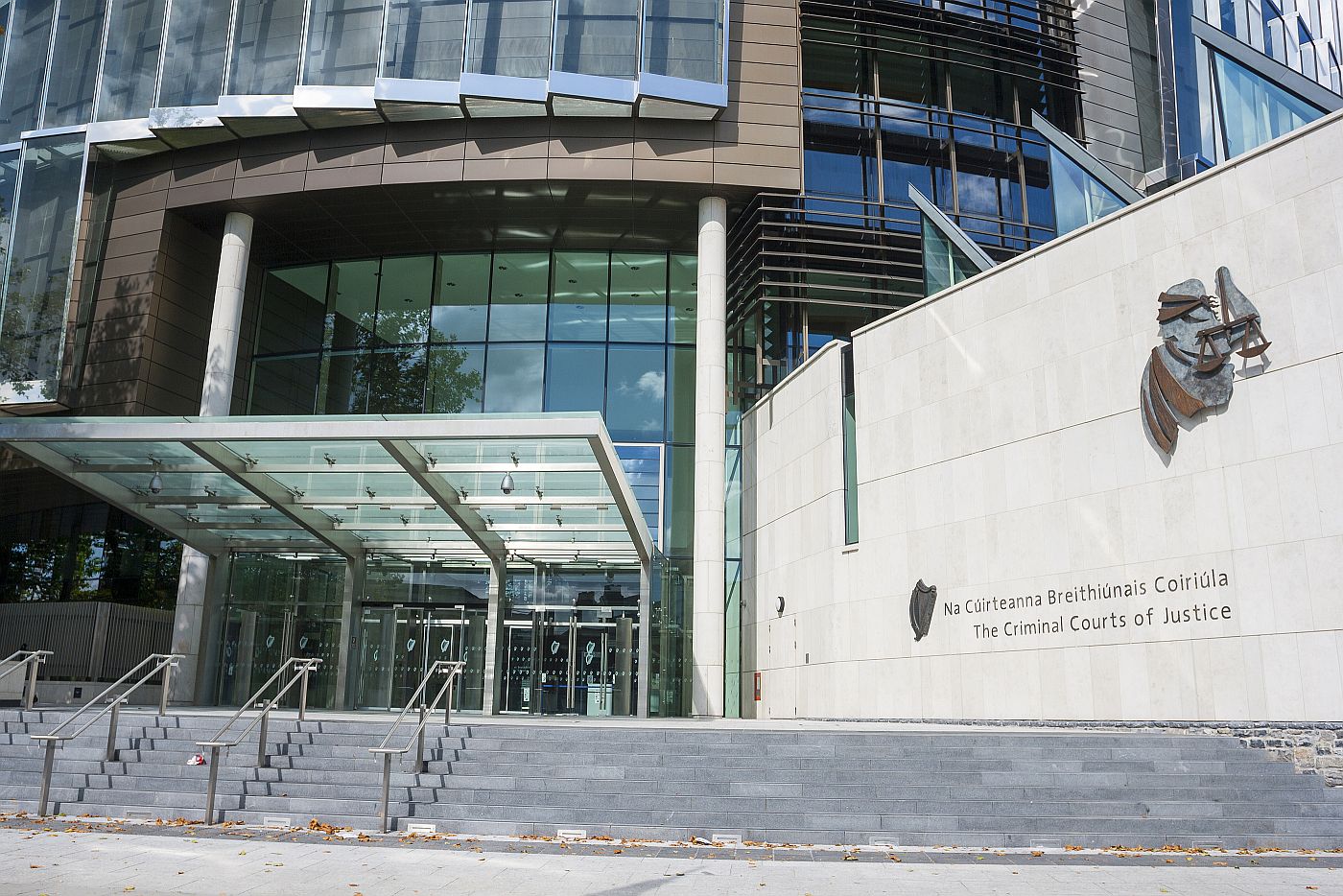 A man who drove into and seriously injured an elderly man has been fined €750.

Jessy Feval (31) crashed into the then 78-year-old Michael Jenkins who was attempting to cross a road that Feval had turned onto in his car.

Mr Jenkins (83) sustained injuries including a fractured leg and a blood clot to his brain.

The court heard the maximum sentence for a first time commission of this offence is a fine of €1,000. Feval has no previous convictions.

Passing sentence last Friday, Judge Sinéad Ní Chúlacháin said it was significant that the prosecuting garda said the incident was “the kind of thing that could have happened to any of us”.

She said this was very difficult for him and his wife had to take care of him.

She said in Feval’s favour was his co-operation, that he remained at the scene and later admitted the offence, his plea of guilty, his lack of previous convictions and his otherwise good character.

Judge Ní Chúlacháin imposed a fine of €750 and ordered that Feval pay it within one month.

She said she would not disqualify him from driving in circumstances where the garda had said this could have happened to anyone.

Garda Shay Kilbride told Elva Duffy BL, prosecuting, that on the date in question, Mr Jenkins had left a dry cleaners and looked left and right before attempting to cross the Rathgar Road.

Gda Kilbride said that as he was crossing, Mr Jenkins suddenly saw a car coming towards him, which hit him and sent him flying. He landed face down on the road and was brought to hospital.

Feval remained at the scene and immediately admitted to gardaí that he had hit the victim with his car. A breathalyser test was negative for alcohol or drugs.

In interview with gardaí, Feval said at the time of the incident he was on his way home and was on a hands-free phone call with his mother.

He said a bin truck was blocking his view as he prepared to turn right onto Rathgar Road.

Feval told gardaí that because of this blockage, he was looking left as he was making the turn to see if there was any traffic past the truck and accelerated a bit as he thought a car was coming in the distance.

He said he suddenly saw an elderly man in front of him and he did not have time to brake.

Gda Kilbride agreed with Marc Thompson BL, defending, that it may have been a case where both Feval and Mr Jenkins may have “gone for a gap in the road”.

The garda said the incident was something that could happen to anyone.

The garda agreed with counsel that his client has at all times expressed remorse for the injuries caused. He agreed there no further matters pending before the courts regarding Feval.