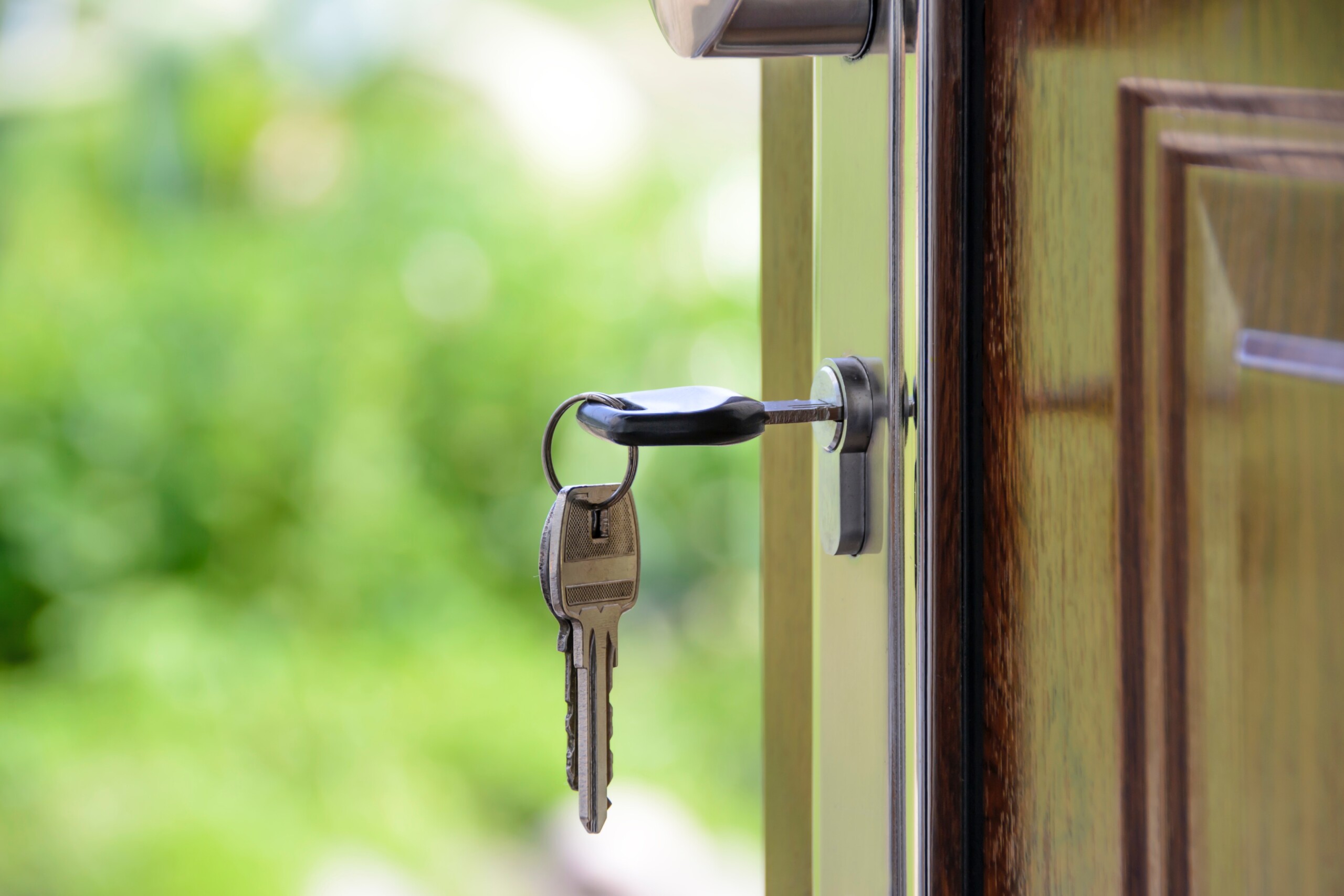 Dun Laoghaire-Rathdown County Councillors have voted to reduce the Local Property Tax for homes in the county by 15% for 2022.

At yesterday evening’s council meeting, 24 elected representatives voted in favour of the cut while 16 voted to retain the tax at its current rate.

Last year, DLR was the only council in Dublin not to reduce the tax after former chief executive Philomena Poole said it would have disastrous consequences for the council’s budget.

People Before Profit councillor Melisa Halpin said the tax is “unfair and unjust.”

“We oppose the property tax outright as we do not believe a tax on the family home is justified. Instead we call for a tax on wealth and properties, excluding the family home, over €1 million.”