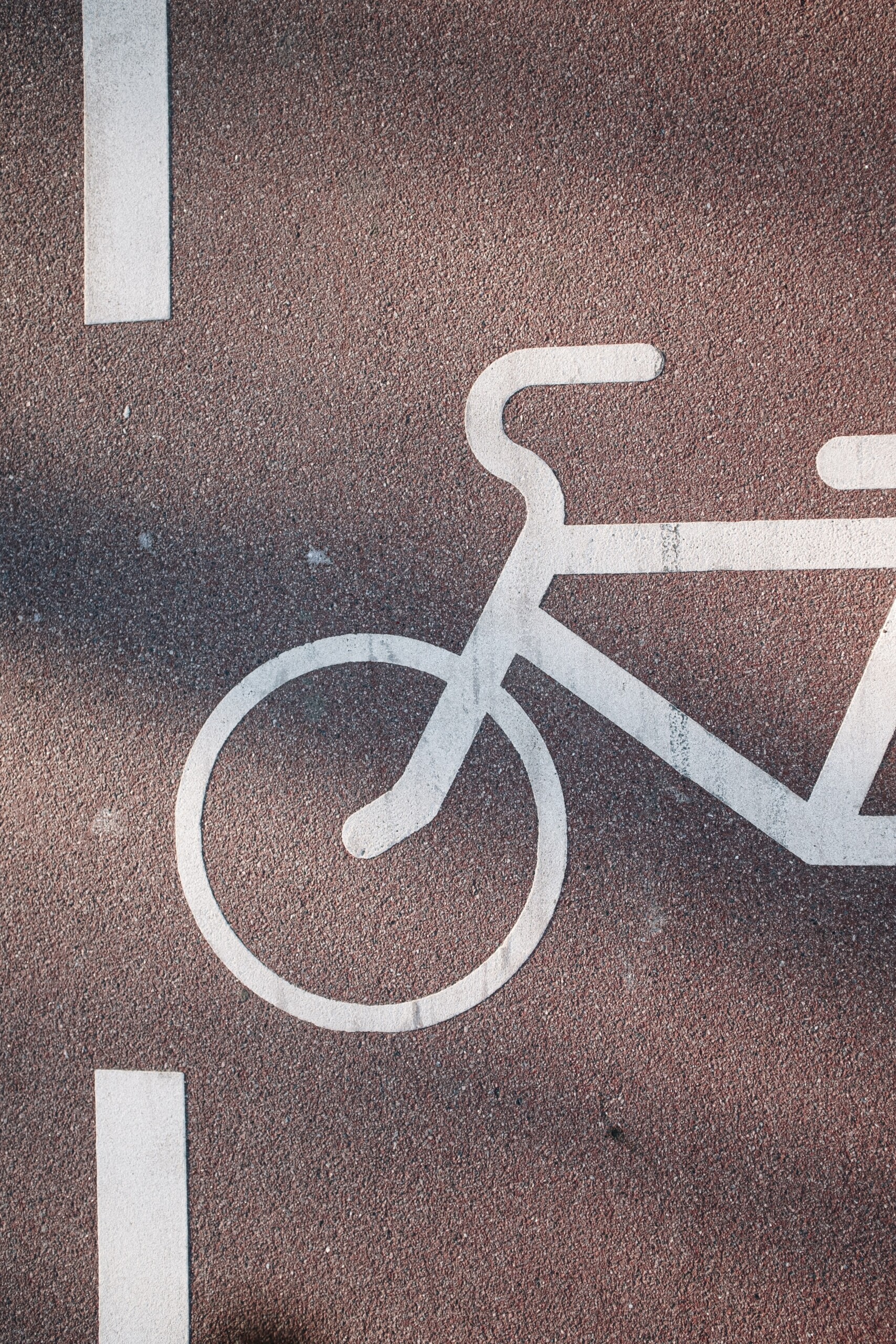 Dún Laoghaire Rathdown County Councillors have voted to not resume work on the Safe to School cycle routes around the county.

The motion, which was tabled at this month’s council meeting, proposed the recommencing of construction of several cycle routes in the area.

This included a route along Deansgrange Road where vehicular traffic would become one-way to allow for a segregated cycle lane.

The Section 140 motion, which was tabled by Fianna Fail’s Shay Brennan, was defeated by 26 votes against to 13 votes for.

Last month, the council announced that it was postponing all work on the cycle routes until January to allow for further public consultation.

If the Section 140 motion was passed, work would have resumed prior to the completion of the public consultation.

Many councillors spoke against the motion, saying that a thorough public consultation was needed before work on the routes can continue.

Fine Gael councillor Marie Baker said that it was better to talk to people to find a resolution and stick with the upcoming consultation.

Previous consultations on the projects found that many respondents were in favour of the introduction of more segregated cycle routes but concerns regarding the re-routing of traffic and reduction of lanes were also raised.

People Before Profit Councillor Melisa Halpin said that although she is a cyclist and is in favour of safer cycling routes, there needs to be more consultation “and we need to stop pretend we’re doing things temporarily to bypass consultation”.

Fine Gael councillor Maurice Dockrell said that the original public consultation was not adequate and more time should be given to the current consultation.

He also said he took offence to the implication that those who are voting against the motion are anti-cycling or do want more extensive cycling infrastructure.

However, some councillors who voted for the motion said that the development of the cycle routes should proceed.

Brennan said that even if the report from this latest consultation was brought forward to December, it would be the next school year before any routes were trialed, causing a significant delay.

Green Party councillor Oisin O’Connor said that there had been widespread consultation on the Safe to School routes a year ago with nearly 6,000 submissions.

Dave Quinn, Social Democrats councillor said he favoured the motion as he said, “our world is burning and we need to act immediately.”

Fianna Fáil councillor Kate Feeney opposed her party colleague Brennan on the issue saying that while she supported the cycle routes and she regretted that they were being delayed, it would be wrong to renege on the council’s commitment to undertake a public consultation.

Chief executive Tom McHugh said that if council decided to proceed with the Deansgrange cycle route prior to carrying out consultation, it could be at risk of legal action from disgruntled local residents.

Cathaoirleach Lettie McCarthy said whatever way councillors voted would not pigeonhole them as for or against cycling infrastructure, and there needed to be some healing on what has been a divisive issue.