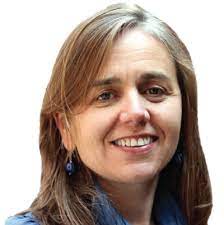 The Council will now write to the relevant ministers and to Coillte in this regard.

Speaking following the passing of the motion, Councillor Halpin said:

“Killegar Wood is just on the border of Dún Laoghaire Rathdown County Council and Wicklow.

“It is much used by the people of both counties and, indeed, much further afield.

“I brought an emergency motion to the council this evening to prevent its selloff and was delighted to get unanimous support.

“The Council will now write to Coillte and to the Minister calling looking for the sale of this land to be withdrawn.

“It is just totally unacceptable that in the context of our climate and biodiversity crisis, where the government’s own target is to increase forest cover from the wholly inadequate current 7% to 17% by 2030.

“We need to be more ambitious with our afforestation programme, but we certainly we do not need to be selling public forest lands.”